More Than A Barbershop | Abner Brown

More Than A Barbershop | Abner Brown 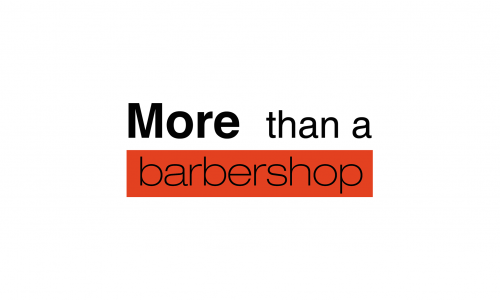 Abner Brown Barbershop has become one of the main and most interesting music venues in Ireland. The documentary “More than a Barbershop” tells the story of this famous Dublin barbershop, where renowned international bands and musicians have performed. This documentary will be shown at a few international film festivals in Ireland and the USA in the next coming weeks.

“1844 Times Projects” has created a documentary which captures what is happening in this small corner of Dublin. Hundreds of acts have already performed at Abner Brown, such as Ash, Gavin Glass, Duke Special, David Geraghty (of Bell X1 fame), Molly Sterling, Mundy, The Hot Sprockets and many more. Even Michael Stipe, REM singer, was a visitor to this alternative spot last time he was in Dublin. “More than a Barbershop” tells how a passion for music turned a local old-school barbershop into an icon of the Irish music scene.

• Dave Judge (Barber / Owner of Abner Brown Barbershop): “It just exploded on the Irish music scene, I can’t believe what’s happening. I have gone from being a barber into… well, they keep telling me I am one of the main promoters around town now”.
• Aaron Bayham (Co-Chairman 2016 Baton Rouge Irish Film Festival): “An intimate look at a really unique place”.
• Sherry Gamlin (Festival Director of Sunnyside Shorts Film Festival – New York): “It is a wonderful documentary. Original. Humorous”.

Hugh Doolan Takes Us To A Promised Land 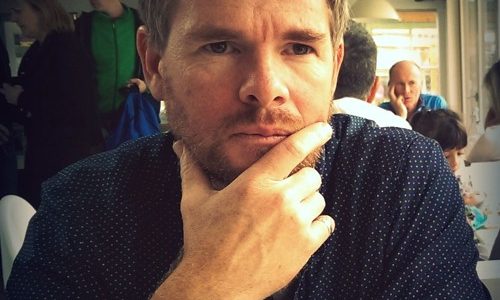 A Promised Land is the latest album release from Hugh Doolan. Nearly 5 years in the making, it’s a collection of folk, blues and soulfully contemporary songs, with a host of guest artists adding to the acoustically driven musical fabric – check out Derek Cornett’s fantastic guitar solo on Cats & Dogs @1m58s. Hugh’s voice is tinged with folk-soul velvetiness with lyrics that cover the earnest, the everyday and the poetic, from one song to the next.

Out now on iTunes, Spotify and Bandcamp

HughDoolan is a singer-songwriter and Soundtrack artist living in Dublin, Ireland. In addition to releasing albums of his songs (Swiggin’ the Jig – 1994, Slopey – 2010, A Promised Land – 2016) Hugh composes and produces folk-infused and genre-diverse soundtracks, e.g. IFTA award-winning feature documentary Bernadette: Notes on a Political Journey and a host of short films and YouTube content.

His music is often aired on RTE LyricFM’s The Blue of the Night and Movies & Musicals. In the 90’s Hugh played and toured a lot around Europe, e.g. with Christy Moore at Berlin’s Quasimodo club in 1991, and now plays the occasional gig/open mic to road-test new material.