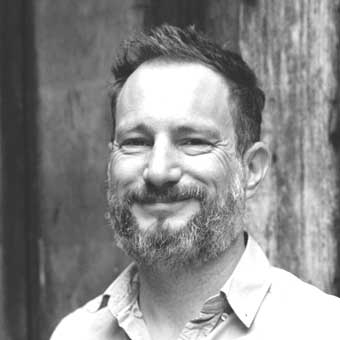 Brian Crosby is an Irish composer, producer and multi instrumentalist working primarily in music for film and TV.  He has worked on several international feature films and TV series and is the founder of Caravan Music who produce bespoke scores for some of the worlds biggest brands. He is a founding member of the Irish band Juniper and subsequently Bell X1. In 2006 Brian devised, curated and produced The Cake Sale, a band featuring an eclectic collective of musicians and writers to raise funds for the charity Oxfam. Brian was a central collaborator on Starboard Home as part of the Ireland 2016 Centenary Programme. He is a graduate of Trinity College Dublin and lives with his wife and three children on the south east coast of Ireland.