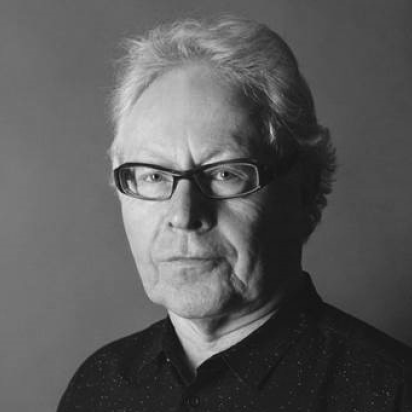 Paul Brady, singer, songwriter, musician and producer has for over forty years been at the forefront of popular music in Ireland. Spending the first decade and a half of his career absorbing influences from Jazz, Blues, Pop, Soul and Irish folk music in bands while at college in Dublin, and later with The Johnstons and Planxty, his dramatic interpretations of classic traditional ballads such as Arthur McBride and The Lakes of Pontchartrain firmly established him as one of the cornerstones of the new wave of Irish music and song in the 1970s.

Around the end of that decade he began to write his own songs and has since forged a reputation as one of Ireland’s finest singer‐songwriters, releasing many popular and critically acclaimed records. Songs such as ‘The Island’, ‘Crazy Dreams’, ‘Nothing But The Same Old Story’, ‘Nobody Knows’, ‘Follow On’, ‘The Long Goodbye’, ‘The World Is What You Make It’ and ‘Paradise Is Here’ have, over the years, given joy and emotional sustenance to generations of Irish at home and abroad.

Not long after he released ‘Hard Station’, his first album of his own compositions in 1981, his songs started to come to the attention of artists worldwide and his first ‘cover’ came the following year when Carlos Santana recorded ‘Night Hunting Time’. Since then his songs have been recorded by many  international artists including Tina Turner, Cliff Richard, Cher, Carole King, Art Garfunkel, Bonnie Raitt, Joe Cocker, Eric Clapton, Trisha Yearwood and Phil Collins and, closer to home, Ronan Keating, Joe Dolan, Dickie Rock, Maura O’Connell, Liam Clancy and Mary Black.

Paul continues to write, record and perform. He has been with his partner Mary Elliott since 1973. They have two grown‐up children, Sarah and Colm and five grandchildren, Lyra, Sean, Finn, Leo and Olive. Paul lives in Dublin.