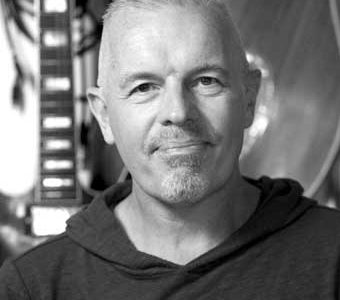 Ray Harman is a Film and TV composer and songwriter.  He has scored films and TV show such as The Young Offenders (both the 2016 feature film and the 2018 TV Series), The Farthest, Love Hate, One Million Dubliners, A Dark Song, Inspector George Gently.  Before working in film he was guitarist and songwriter with Dublin band Something Happens.