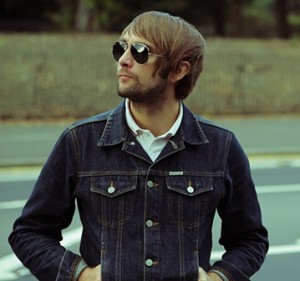 Anderson is a musician from Dublin, Ireland. Having spent much of his youth playing in bands, Anderson is about to launch himself as a solo artist.

‘Patterns’, his debut release was made available on www.andersonsongs.com in September 2012.

Patterns forms part of a double A-side single release with the track ‘History’ which will follow in October.

The single is available to pre-order as a 7″/CD & mp3 bundle.