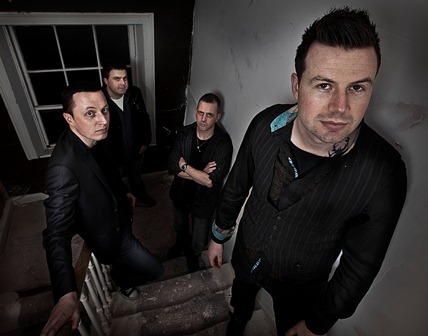 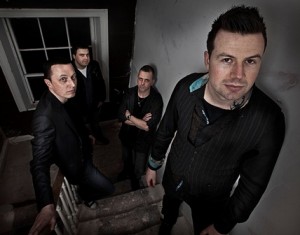 Fluorescent, the new single from Protobaby was released on Friday 9 March 2012.

The Spark, the debut album will be released on Friday 23 March 2012.

Fluorescent, the third single to be taken from Limerick’s Protobaby debut album The Spark is available from iTunes and other digital stores.

Following the controversial Traditions single with it’s Youtube banned video and the very well received first single/video State Of Affairs it is another slice of Protobaby’s modern rock that will
also be accompanied with a new video on release day.

The Spark, the 11 track debut album will be available on physical cd and download from all good stores and digital stores.

Protobaby will be launching the album with a hometown gig in Dolan’s Warehouse, Limerick on Friday 23 March 2012 followed by a number of dates in Cork, Dublin & Galway.