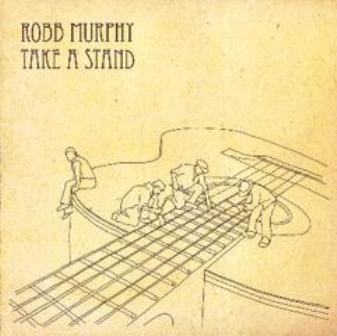 Robb Murphy is very much involved in the music scene in Belfast as a sound engineer at local gigs, recording bands and a DJ.  While studying Music Technology at Queens University he discovered a passion for composition and creating original soundscapes.  He writes, performs, records and produces his own music.

Robb has been getting positive feedback from local radio shows and has recored a session for BBC Introducing with Rory McConnell.  Radio sampler ‘Love in Abundance’ was sent out in Dec’11 as a taster and was very well received among Regional Radio and on BBC radio. Various bloggers have also featured the track and it was highlighted on various UK blogging sites as ‘one to watch’.  Tom Robinson on BBC 6 Music recently introduced the track ‘When Silence Comes’.

The next single, ‘On My Side’ will be released on March the 2nd, then the debut album ‘Take A Stand’, on the 27th of April.  Robb will be playing shows with a full band line up to promote the album in April / May.
Contact