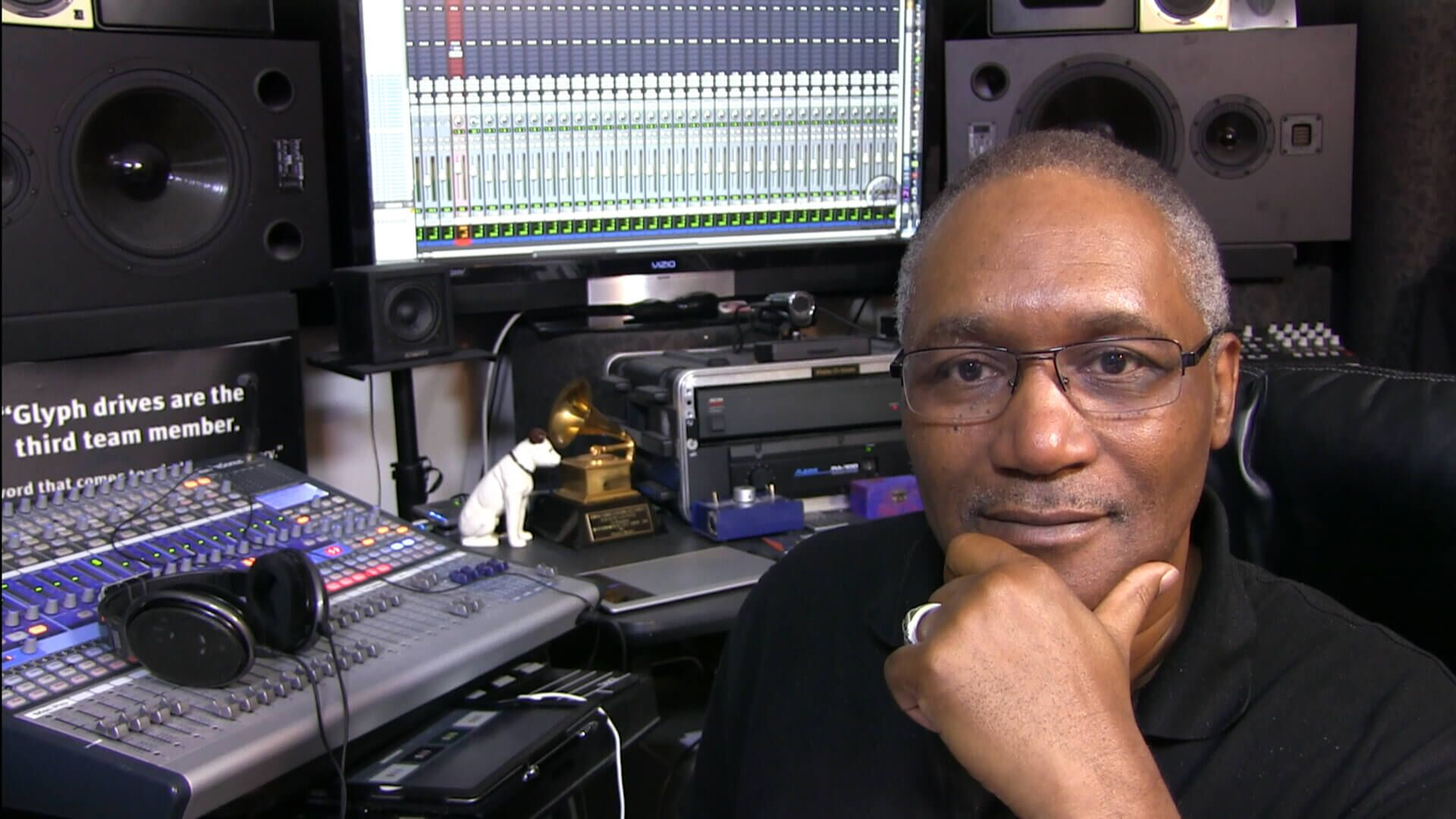 Khaliq started out working for country music star Kenny Rogers at his Lion Share Studios in 1982. He also worked as an engineer for Prince at Paisley Park Studios for several years and worked on the album “Musicology”. He is also credited as one of the mixing and recording engineers on the Michael Jackson project “This Is It” and the album “Michael” with Teddy Riley. He worked on the original “We Are The World” project with Quincy Jones, Michael Jackson, Lionel Richie, Stevie Wonder, and a host of the world’s top recording superstars.

Khaliq has written a bestseller book entitled “Hypnotic Music Secrets” (available on Amazon) that reveals techniques and tips used to make music feel irresistible to its listeners. He is a mentor to aspiring audio engineers, musicians, and songwriters throughout the world with his music and audio engineering tutorial site located at www.MixingAcademy.com. He received the President’s Lifetime Achievement Award from Barack Obama in 2017 for his voluntary work to promote creative arts. Visit https://Khaliq-O-Vision.com for more information.