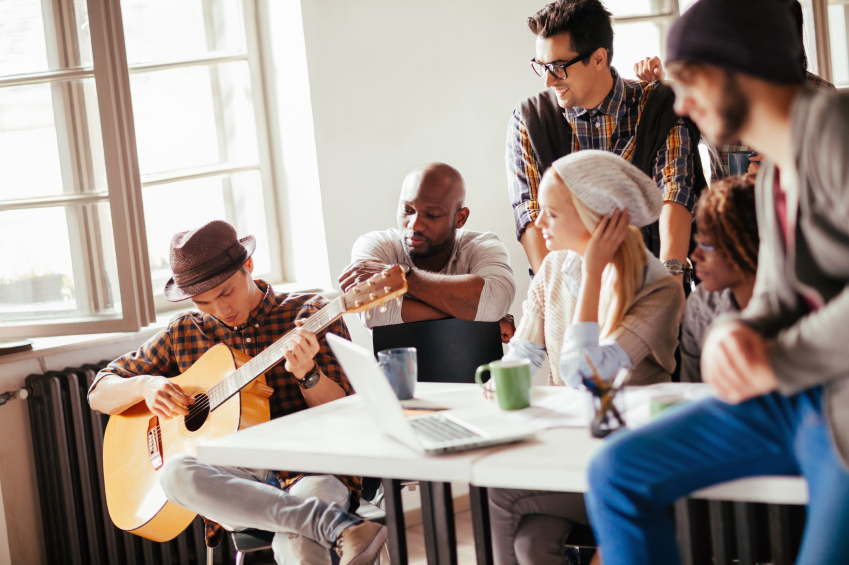 Their ‘Songs Up/Hands On’ workshop will focus on assisting participants in making their songs more effective through actively work-shopping the tunes on site, in front of the group – with constructive commentary from Alan and Brett.

The day will also include a ‘State of the Songwriting Market’ opening presentation including Q & A session.

Participants who wish to present a song at this workshop should indicate their interest at the time of registration. 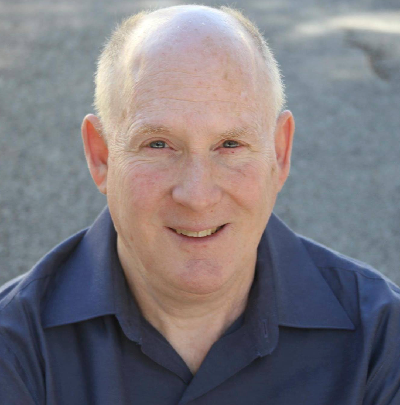 Alan Roy Scott is a leading Hollywood songwriter and music producer, who brings a 40-year career in the music business, began with Screen Gems-EMI Music and a division of Motown, where he was involved with Smokey Robinson, The Temptations and Stevie Wonder.

Alan is also the founder of “Music Bridges” through which he hosts high profile, humanitarian music events around the world, including “Music Speaks Louder Than Words”, the historic summit of US and Soviet songwriters which included artists Diane Warren, Brenda Russell, Cyndi Lauper and Michael Bolton, “Celtic Harmony”, Dublin which brought together US and Irish songwriters and “Music Bridges…Over Troubled Waters”, in Havana. 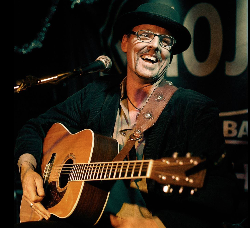 Brett Perkins is a Grammy nominated performing songwriter, active consultant and guest teacher. Los Angeles born/Copenhagen based Brett has travelled to 38 countries thus far, working with hundreds of artists as a consultant, workshop leader and guest speaker for groups including the Royal Conservatory of Music/Stockholm, Berklee School of Music, NOPA/Oslo, KODA/Denmark and The Songwriting School of Los Angeles.

He also founded the Listening Room International Songwriter Retreats in 2002, held annually in several countries. Brett’s various workshops on Creativity, Self-Expression and Songwriting are filled with inspiring anecdotes from his four decades of travel as a performing songwriter, presented with a blend of humour and songs.

Given time limits, both Alan and Brett have committed to staying on in Dublin the evening of the workshop and following day for private, one hour song & career  consultations, billed at a special IMRO members reduced rate of €50.  Sessions can be booked at the workshop as well as in advance* by contacting Brett directly via moc.liamg@kdsnikreptterb (*Advance bookings highly recommended given limited availability and historically high demand).