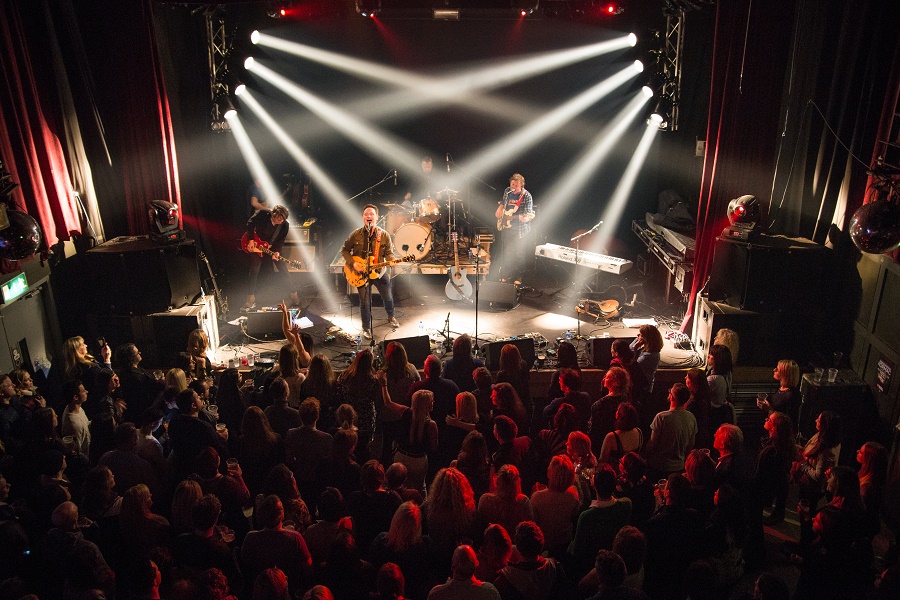 TradFest has grown over the past ten years to become a firm fixture on the Irish festival calendar. Year-on-year it has seen a huge increase in international visitors from Norway, Sweden, Denmark, France, Spain and Germany. The festival has presented some of the biggest names in Irish music alongside many exciting new performers and musicians. Families will not be disappointed either, with outdoor stages carrying an emphasis on young Irish music and dance talent; street entertainment and a children’s club being just some of the many free events taking place during the festival.

Some highlights of the festival include performances from Aoife Scott, Hothouse Flowers, Lisa Lambe, Maria Doyle Kennedy, Paddy Casey, The Fureys and The Young Folk.

As part of TradFest 2020, two IMRO members have been selected to appear as special guests at the festival. On Saturday 25th January, Grainne Hunt will join The Young’Uns in The Button Factory. Tickets for the event are €19.99 with doors at 8.00pm. Sara Ryan will accompany Della Mae in Lost Lane on Sunday 26th January. Doors for the show are at 8.00pm with tickets priced €19.99.

Events which may be of interest to IMRO members include:

Thursday 23rd January: 2.15pm -5.54pm Transatlantic Partnerships: A panel discussion on how to maintain working partnerships between Festivals in North America & Ireland. What are the motivational factors for the partnerships, how do both partners view a successful partnership and sustainability over time. In association with TradFest and Milwaukee Irish Fest. Location: Tailors Hall, Back Lane, Dublin 8. Please confirm attendance by email: moc.ynapmocrabelpmet@enidualc