The Core Principles of Storytelling on the Screen for Composers

The Core Principles of Storytelling on the Screen for Composers 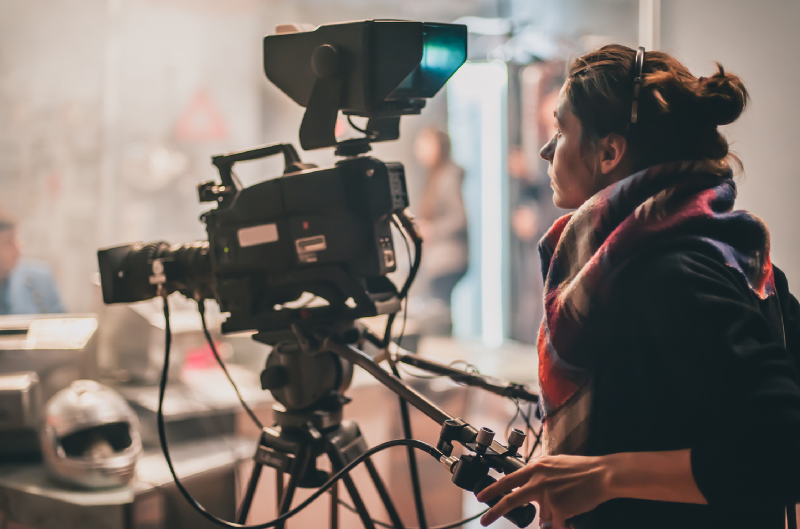 Screen Skills Ireland and the Irish Music Rights Organisation (IMRO) are seeking participants for “The Basic Principles of Storytelling on the Screen” Workshop with Mary Kate O’Flanagan and Greg Magee.

This course will provide guidance to composers and creatives on:

Mary Kate O’Flanagan is an award-winning screenwriter and story consultant in the European film and television industry. She teaches screenwriting in The UK and The US, across Europe as well as in Ireland for Screen Training Ireland among others.

She has written six feature-length screenplays, five of which have been optioned and supported by funding from Bord Scannain/IFB and a pilot for a television series which won the EATC Prix Europa.

Greg Magee is an award winning composer of music in the collaborative arts of film and television. His music has spanned live action and animated projects large and small over the past twenty years. In 2003 his creative efforts were rewarded, winning the Cinanima Festival Award for best music in Film. Two years later he won the Irish Film and Television Award (IFTA) for his score to the feature film Winter’s End. Since then he has scored over two hundred episodes of animation and live action television including the Oscar nominated ‘Granny O’Grimm.’

He received his formal music training in flute and piano at The Royal Irish Academy of Music in Dublin and afterwards gained a music degree at Trinity College. He went on to study with the legendary American TV composers Don Ray and Bob Drasnin. In 2002 he was selected as participant of the inaugural IMRO Film Music Workshop. This marked his first symphonic score with the RTE Concert Orchestra for the animated short film ‘the Milliner’.

Having initially embarked on his musical journey as a promising young classical flute player Gregory expanded his interests to include performing flutes from around the globe and maintains an extensive collection of Japanese, Chinese and Indian flutes. He has performed as ethnic flute specialist on many scores by the Japanese composer Shigeru Umebayashi.

As an educator, he has lectured extensively in composition, music & film, music for game and music technology with Screen Training Ireland, Pulse College / DIT and Griffith College Dublin.

Composers and creatives who wish to enhance their understanding of the principles of storytelling for the screen.

Please apply online at www.screentrainingireland.ie. These places will be allocated on a first come first served basis.