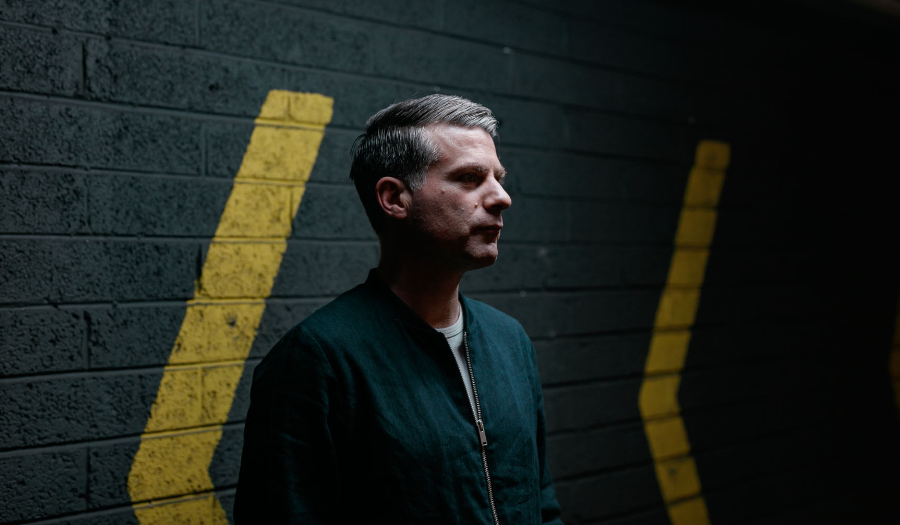 An Taobh Tuathail, the flagship alt. radio show on RTÉ Raidió na Gaeltachta presented by Cian Ó Cíobháin, will be celebrating 20 years on air on 1 May and Cian will mark this milestone with two special programmes, on Wednesday 1 and Thursday 2 May, as well as a live event in the Róisín Dubh in Galway on Friday 3 May.

For the special birthday on 1 and 2 May, Cian will bring his listeners exclusively brand new, previously-unreleased music, including the track Triantáin by Dublin duo Mount Alaska composed especially for the occasion, as well as a first ever vocal track – sung in  Irish –  by The Jimmy Cake.

Mount Alaska are Dublin production duo, Stephen Shannon & Cillian Mc Donnell. The former members of Halfset have been releasing electronic music on their own imprint, Language Recordings, since late 2016, and they debuted their live show at Metropolis in 2017. 2019 will see them branch out with a number of releases on international labels, introduce a new live AV show, and announce some festival appearances over the summer.

Mount Alaska will also be on stage in the Róisín Dubh in Galway, with Ships and Anna Mullarkey, for the final birthday special of ATT live from the hallowed Galway venue on Friday 3 May.  Tickets €10 from www.roisindubh.net

The birthday editions of An Taobh Tuathail on 1and 2 May will also include new music from R. Kitt, Linda Buckley, Deaf Joe, Chequerboard, Tr One, neonfrench and Elma Orkestra, Joseph Shabason, Peter Gordon, Dylan Henner and Ralegh Long, with songs in the Irish tongue from Muireann Nic Amhlaoibh, Thatchers of the Acropolis and The Jimmy Cake.

As a preview of what’s in store, you can listen to the brand new track Triantáin by Mount Alaska, a track originally written  to commemorate An Taobh Tuathail’s 20th birthday, at