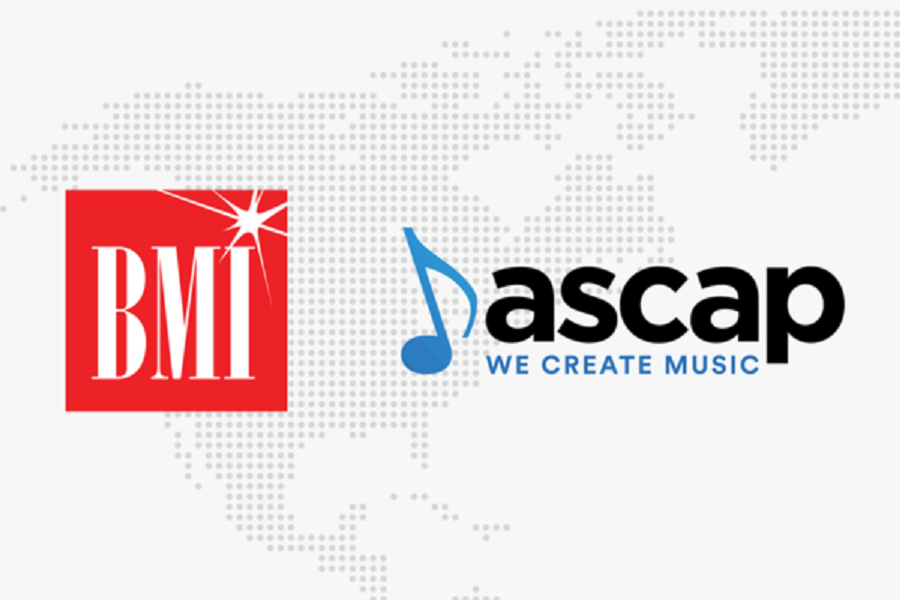 ASCAP and BMI, the USA’s two leading performing rights organisations (PROs) collectively representing more than one million songwriters, composers and music publishers, have joined forces to fight the Department of Justice’s (DOJ) recent interpretation of their respective consent decrees and to push for consent decree reform.  United in their belief that the DOJ’s decision to mandate 100% licensing will cause unnecessary chaos in the marketplace and place unfair financial burdens and creative constraints on songwriters and composers, the two organisations are pursuing a joint campaign: BMI through litigation and ASCAP through legislative reform.