BARQ get set for ‘That Thing You Love’ single launch 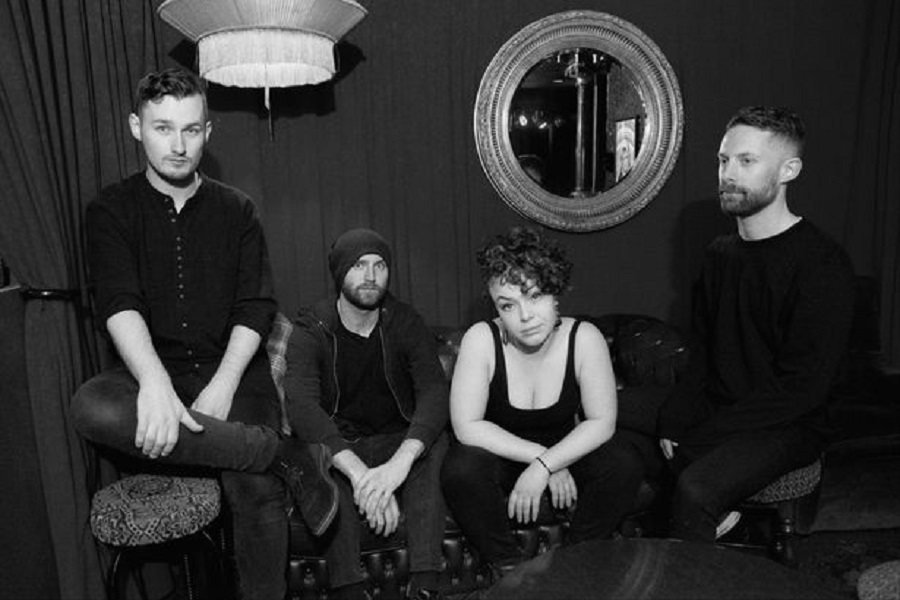 THAT THING YOU LOVE – May 29th

BARQ are a high energy 4-piece mixing rock with agro-soul.

In March 2016 BARQ released their debut single “Gentle Kind of Lies” to critical acclaim and a surge of media attention. The track was picked up Spotify’s new music playlist in both the UK and Brazil, as well as being included on IASCA’s playirish USA, and two of Goldenplec’s Goldenstereo playlists.

BARQ have now been confirmed for a number of the leading festivals around the country including; Longitude, Indiependence, Groove, Body + Soul, Canalaphonic, Bray Jazz, Carlow Arts Festival, with more to be announced soon.

Following on from this success BARQ are having a launch party for their second single “That Thing You Love” upstairs in Whelan’s on May 29th. The single was recorded by Alwyn Walker at Westland Studios, mixed by Scott Halliday at Orphan Recording and mastered by Grammy-Nominated, Andrei Eremin (Hiatus Kaiyote, Chet Faker, Miami Horror).

“The tightness of a thoroughly experienced live band is heard in the production, and the song has a sound reminiscent of Erykah Badu in a psychedelic R&B rock style. Jess Kav’s bellowing soul voice shines through.” – Nialler9