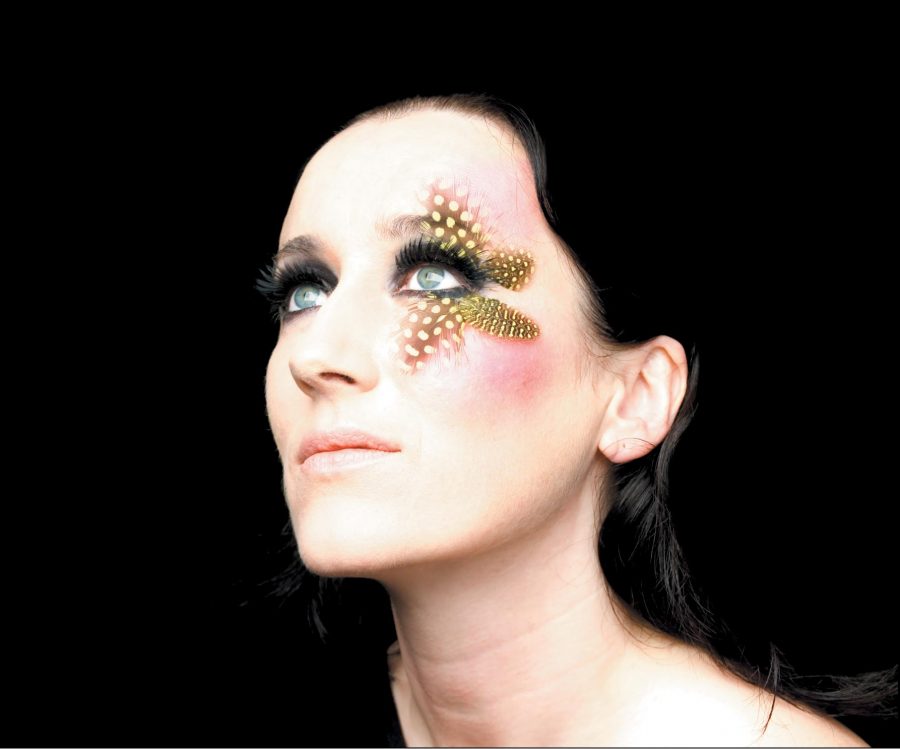 The music element of Culture Vultures is to the fore with a rare performance by actor/singer/songwriter Maria Doyle Kennedy, who has been a vibrant staple of Ireland’s cultural scene for over 30 years. From stints in Hothouse Flowers and The Black Velvet Band to forging a singular solo career as a musician (not forgetting her skills as an actor), Maria has established an independent framework that has been inspirational to many. From her 2001 debut solo record, Charm, she has claimed the music for herself, and her latest self-titled album is no different.

For the words aspect of Culture Vultures welcome Sinead Burke. A writer, academic and a vocal advocate for the disability community at large, Sinead lives in a world that wasn’t built with her needs or requirements in mind. In a public interview with Tony Clayton-Lea, Sinead will discuss inclusivity, the transformative power of fashion, diversity, and the social model of disability.

Culture Vultures takes place on Wednesday, 06th December at The Sound House on Eden Quay (upstairs at The Wiley Fox). Doors 7.30pm. Tickets priced at €14 plus booking are available from www.ticketmaster.ie on Thursday 09th December. 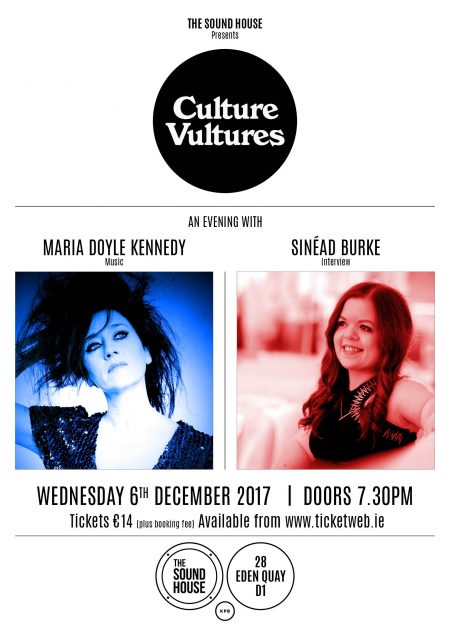