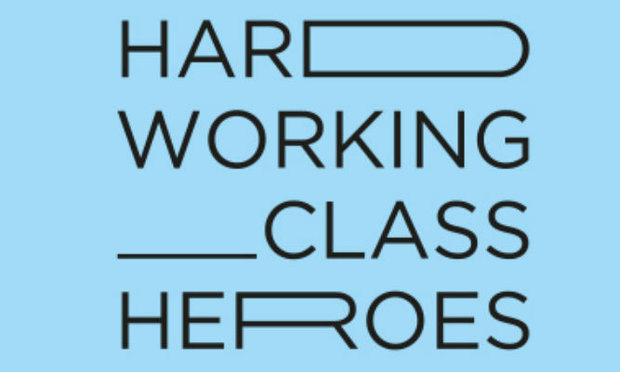 HWCH made the annual call for bands to apply in June and were overwhelmed with the response. Close to 700 bands applied via First Music Contact’s platform Breaking Tunes and 100 bands were chosen independently by top Irish and international music industry professionals.

In March 2016 an alumni and friend of the festival, Conor Walsh from Mayo, died suddenly. At HWCH this year all 100 bands participating will be asked to vote for the act who most embodies Conor’s talent and bravery among their number. That act will be awarded the Conor Walsh Memorial Bursary (€2,500) to be used toward a recording or tour bill.

The HWCH well-attended Industry Convention will continue it’s programme of events and activities for 2016 with conferences, mentor sessions, workshops and more. The convention is an opportunity for international delegates, Irish bands and domestic music industry professionals to meet face to face and make important first contacts. Agents, festival bookers, record labels, publishers, managers, event curators, journalists, editors, radio DJs and taste-makers have HWCH in their diaries because it’s an unique and eclectic snapshot of the current state of Irish music. All of this is possible due to valued support from The Arts Council and Culture Ireland, with added assistance from Failte Ireland/Tourism Ireland and IMRO.

There are many reasons why Hard Working Class Heroes is regarded as one of Europe’s leading festivals for new music. Since its inception in 2003, the festival has showcased many of Ireland’s best known acts including recent Ivor Novello winner Villagers, 2013’s breakthrough act Hozier along with Girl Band, Delorentos, Fight Like Apes, Jape, Coronas, Pleasure Beach, Le Galaxie, The Strypes, Otherkin and many more.

HWCH ’16 Venues | The Workman’s Club, Wigwam, The Chocolate Factory, Odessa, Tengu, The Mezz with more to be added soon.

Tickets on sale now via Dice
Catch 100 emerging acts in venues across the city and learn valuable tips from the leaders of the music industry and tech world.
Weekend Tickets €45.00, Nightly Tickets €20, Individual Venue Tickets €10

See festival website hwch.net for updates on the weekend in the lead up to 6-8 October.