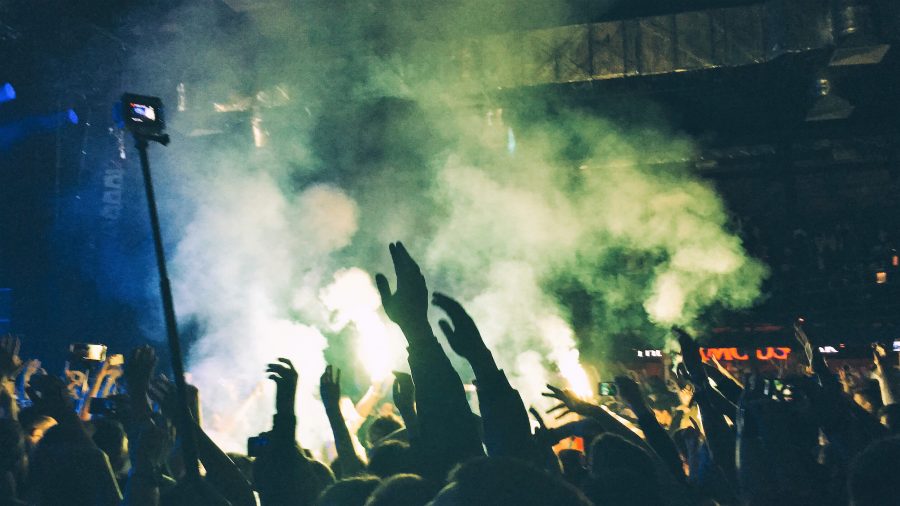 IMRO CALLS FOR ESTABLISHMENT OF A NATIONAL MUSIC STRATEGY

Music contributes more than €700 million to the Irish economy, according to a new report published today. The Socio-Economic Contribution of Music to the Irish Economy, commissioned by the Irish Music Rights Organisation (IMRO) and produced by Deloitte, sets out a number of recommendations to maximise the contribution of music in Ireland, including the development of a National Music Strategy. The report – an update on a Deloitte/IMRO 2015 analysis of the annual contribution made by the music industry to Ireland’s economy – was officially launched today by Eleanor McEvoy, singer/songwriter and Chair of IMRO; and musician and report ambassador Steve Wall.

The findings indicate a strong and growing music industry, which is contributing significantly to the economy and supporting more than 13,130 jobs. Based on the latest figures available, this updated report has found that the total contribution of the music industry, directly and indirectly, to the Irish economy is almost three-quarters of a billion euro annually – €703 million – including music-related consumer expenditure and supply-chain impacts. The report underlines the opportunity for further growth in the sector through the development of a National Music Strategy, rooted in four key action areas:

Based on sectorial analysis conducted by IMRO and Deloitte, the report was drafted in consultation with IMRO members and key music industry representatives, including artists and labels, publishers, songwriters, management companies, retailers and broadcast personnel. Unsurprisingly, the report also revealed that digital revenues (€16.3 million) surpassed physical revenues (€16.0 million) for the first time. However, growth in streaming revenues was particularly pronounced and overtook downloads for the first time.

Eleanor McEvoy, Chairperson of IMRO said, “Music is part of our national identity, our psyche, and our way of life. Beyond its important social and reputational contribution, however, music is a vital economic driver – both directly and indirectly. As Chairperson of IMRO, I am pleased to present this report and to further shine a light on our members’ contribution – those music creators who write and perform musical works – to Ireland’s economy. If we are to continue to maintain and grow the success of Ireland’s music industry, and increase its economic and social contribution, now is the time for the development of a National Music Strategy.”

Victor Finn, CEO of IMRO said “While the figures revealed in this report point to a successful and growing industry, further expansion is possible. IMRO believes that the establishment of a dedicated National Music Strategy would help to further develop Ireland’s indigenous music industry, boost growth in regional Ireland, support small businesses, and local economies.

“A focus on copyright should represent a core element of this National Music Strategy. An environment that fosters growth for new and legitimate businesses, including platforms such as YouTube, SoundCloud and Facebook, while providing legal certainty for consumers, and ensuring that this is paired with appropriate remuneration for creators, is needed. Ensuring creators receive compensation for all uploads of their work is crucial to ensuring a sustainable basis for the music industry going forward.”