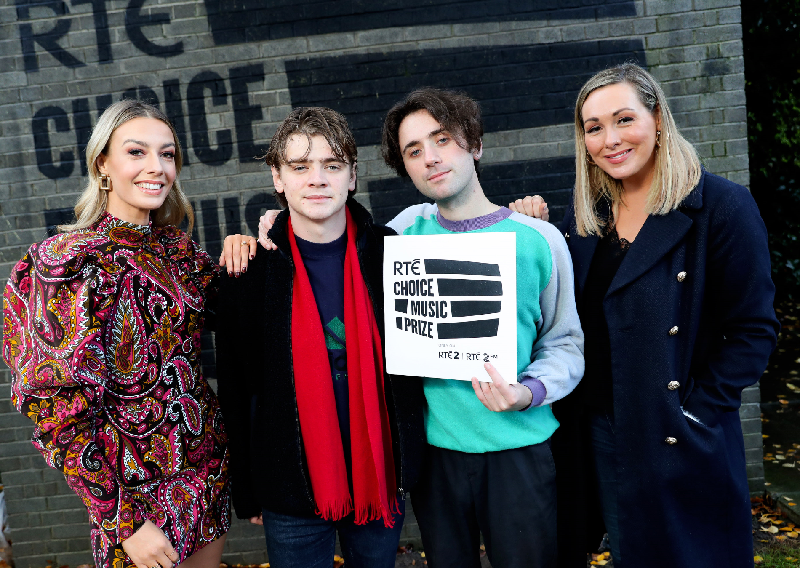 The shortlist for this year’s RTÉ Choice Music Prize Irish Album of the Year 2019, in association with IMRO & IRMA, was announced today on RTÉ 2FM’s Tracy Clifford Show by Jim Carroll, chairman of the judging panel. The shortlist is as follows:

The Irish Album of the Year 2019 will be announced at the Live Event and will be broadcast live on RTÉ 2FM in a special four hour extended programme from 7-11pm, with a special RTÉ Choice Music Prize highlights programme going out on RTÉ2 television the following week.

The 15th annual RTÉ Choice Music Prize will once again celebrate the best in Irish recorded music.   The Prize has become one of the music industry highlights of the year since its inception in 2005. The Irish Album of the Year award is chosen from a shortlist of ten albums by a panel of twelve Irish music media professionals and industry experts. The full list of judges is on the RTÉ Choice Music Prize http://www.choicemusicprize.ie

Culture Ireland will fund the attendance of influential overseas Industry executives to attend the RTE Choice Music Prize Live Event and RTÉ Choice Music Prize “Conversations” will return and take place in IMRO during the day on the 5th.