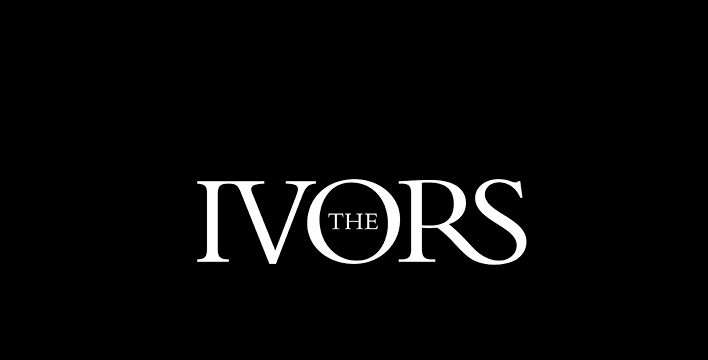 The British Academy of Songwriters, Composers and Authors (BASCA) has opened the call for entries across six nominated categories for the 64th Ivor Novello Awards. The Ivors 2019 will take place on Thursday 23rd May 2019 at London’s Grosvenor House.

The Ivors celebrate, honour and reward excellence in British and Irish songwriting and composing. BASCA invites eligible submissions in the following categories, across song and album releases, film, television and video games scores:

Anyone can enter a work, including the songwriter or composer. To be eligible works must have a British or Irish writing contribution of at least 33.3% and have been commercially released in the UK during the calendar year ending 31st December 2018. This year all works will be judged anonymously and entrants must remove any reference to the songwriters or composers who created the work on submitted materials. The Ivors represents peer recognition with all categories judged by members of the music writing community.

The Ivors Rules and Guidelines should be viewed on its dedicated award entry site https://basca.secure-platform.com prior to entering eligible works. Deadline for entries is Thursday 7th February 2019