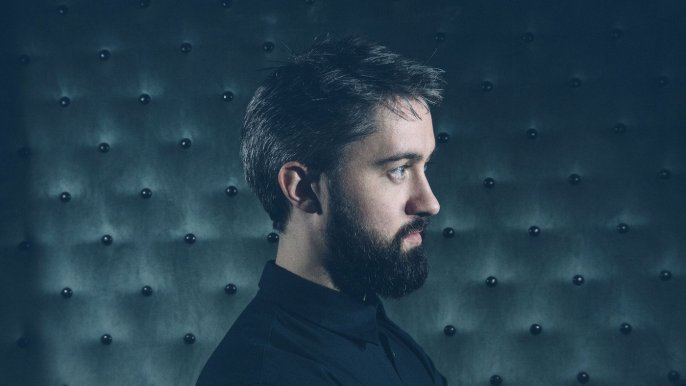 Congratulations to Conor O’Brien who has won best album at the 2016 Ivor Novello Awards for Villagers’ Darling Arithmetic. The album was chosen over In Colour by Jamie XX and Matador by Gaz Coombes. Darling Arithmetic was released in early 2015 to wide critical and public acclaim.

Conor O’Brien previously won the ‘Best Song Musically and Lyrically’ Ivor Novello Award in 2011, for his track ‘Becoming A Jackal’ taken from the debut album of the same name.

Previously nominated twice for the Mercury Music Prize and winner of Ireland’s Choice Music Prize, O’Brien is currently working on his fourth album.

The Ivor Novellos are the most prestigious Awards for songwriting in the UK and Ireland.