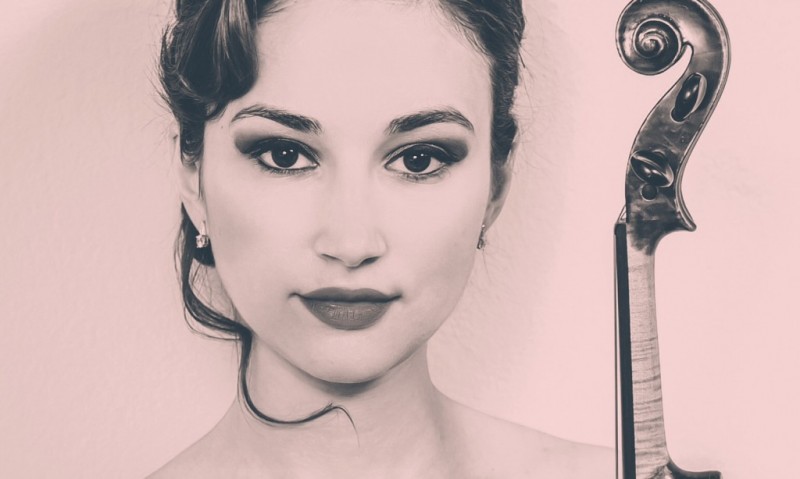 IMRO member Vincent Kennedy has a number of important performances of his music in the coming weeks. On Tuesday 2nd August the RTÉ Concert Orchestra conducted by Elaine Kelly will open its lunchtime concert at the National Concert Hall with Dublin – Overture to My City. This work was originally commissioned for the Orchestra in 2009 and this will be its fourth performance. The concert is also being broadcast live on Lyric FM and the program includes Gershwin’s “Rhapsody in Blue” with soloist Billy O’Brien and music from “Appalachian Spring” by Aaron Copeland and Sean O’Riada’s “Misé Eire”. https://www.nch.ie/Online/RTECO-Summer-Lunchtime-02Aug16

Vincent has been invited to conduct the opening concert of 2016/2017 season of the Albanian Radio Television Symphony Orchestra in Tirana on Friday September 9th. For the concert he will conduct Dublin – Overture to My City and the European premiere of Dreams (2008) for Solo Violin and Orchestra with the brilliant Albania Violinist Lirza Zaloshnja. The program will also include Beethoven’s 7th Symphony and Manuel De Falla’s “Danse espagnole” with Lirza Zaloshnja as soloist. The concert is being broadcast on Albanian National TV and during the week of rehearsals Vincent will also take part in radio and TV interviews and other talks.

Currently the Italian Harpist Alexandra Selleri is doing a series of concerts in Northern Italy featuring Vincent’s music. On 22nd July she performed Meditation on the Book of Kells from The Chronicles of Meath at Chiostro Francescano di Campo Lomaso with Violinist Sergio La Vaccaro. On 2nd August Alexandra performs Lament at the Hook from The Hook – A Place and A People in a new arrangement for Harp and Trumpet at Museo delle Palafitte di Fiavè with Davide Riccioni Trumpet.

All this comes after Vincent’s collaboration with acclaimed traditional composer, producer, multi-instrumentalist and IMRO member Manus Lunny on Home to Ballybeg the brilliant new composition by Manus which was premiered to great acclaim on 17th July in An Grianan Theatre Letterkenny as part of the Errigal Arts Festival. Manus worked closely with Vincent who created and conducted the string score. Manus was joined by two of his band mates from top Scottish outfit Capercaillie, Donald Shaw and Ewan Vernal (former Deacon Blue bass player). Also on stage was Mairéad Ní Mhaonaigh of Altan; Michael McGoldrick, who has toured the world with Mark Knopfler; and leading Donegal fiddler Teresa Kavanagh. Edinburgh multi-instrumentalist Fraser Fifield completed the line-up. Home to Ballybeg is a musical journey that draws on the landscape and characters, the inspiration and the issues that so passionately influenced Brian Friel’s writings. Each of the performed works is deeply rooted in Irish Traditional music, born in the heart of the Donegal Gaeltacht and transports the audience into the world of one of the greatest Irish playwrights.