Ash to receive a Legend Award in Belfast 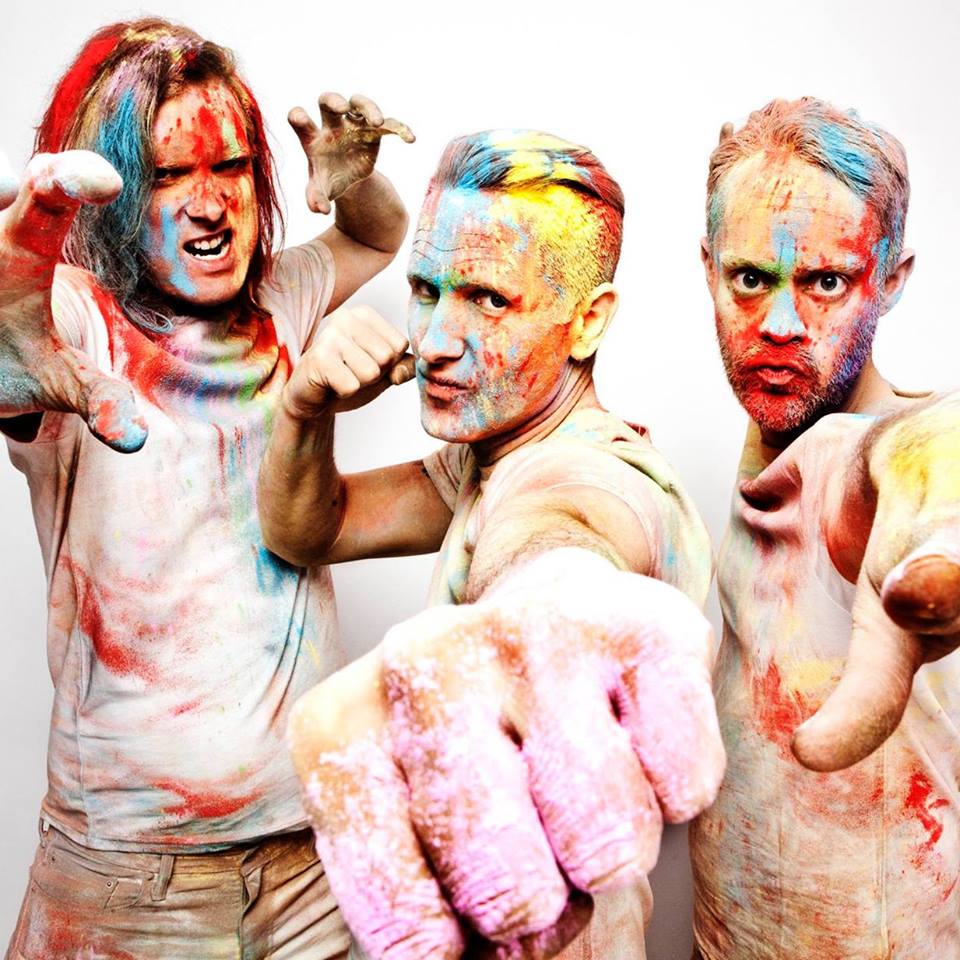 Ash will receive a special Legend award presentation followed by a live performance at the Mandela Hall, Belfast, November 11.

Ash will be the latest recipients of the Oh Yeah Legend Award. This recognises the exceptional contribution of a musician or a music industry figure from Northern Ireland.
After receiving the Legend Award, Ash will perform their debut album ‘1977’, which was released 20 years ago.

The Ash story is a remarkable one. Formed at Downpatrick High School in 1992, they have secured two Number One albums in the UK plus 18 Top 40 singles. Front man Tim Wheeler won the Ivor Novello Award for Best Contemporary Pop Song in 2001 for ‘Shining Light’. Their music has featured on numerous film soundtracks and video games. They have sold over eight million records worldwide.

Charlotte Dryden, CEO the Oh Yeah Music Centre says: “Ash have played a major part in the story of Northern Irish music and in the story of Oh Yeah too. Our centre is named after the very song which features on their debut album, ‘1977’. How brilliant to finally honor and celebrate the band with an Oh Yeah Legend Award. We can’t wait to hear this classic album performed live and in full on the twentieth anniversary of its release. It is going to be a momentous evening.”

Talking about the 1977 tour, Ash say, “We’re as excited as we are in disbelief to announce the 20th anniversary tour of 1977. Some of these songs have grown with us throughout those years; others have the ability to transport us mentally and emotionally back to that crazy formative year of 1995 to 1996. These gigs are going to be a trip, trip, trip!”
The band are currently working in New York at their Atomic Heart Studios, writing new songs for a follow up to their 2015 album ‘Kablammo!’.

Previous recipients of the Oh Yeah Legend Award are:

The Oh Yeah Legend presentation will be preceded by another award, the NI Music Prize, which will celebrate the very best of Northern Irish albums. This will be decided by an academy of local media and industry professionals following live performances by several shortlisted acts at the Mandela Hall.
Previous NI Music Prize winners are:

SOAK – ‘Before We Forgot How to Dream’ (2015)
Robyn G Shiels – ‘The Blood of the Innocents’ (2014)
Foy Vance – ‘Joy Of Nothing’ (2013)
The NI Music Prize is supported by the Arts Council of Northern Ireland.
This event is part of a wider programme, Sound of Belfast that will take place November 4-12.