Best of An Taobh Tuathail on Volume 9 from 9 September 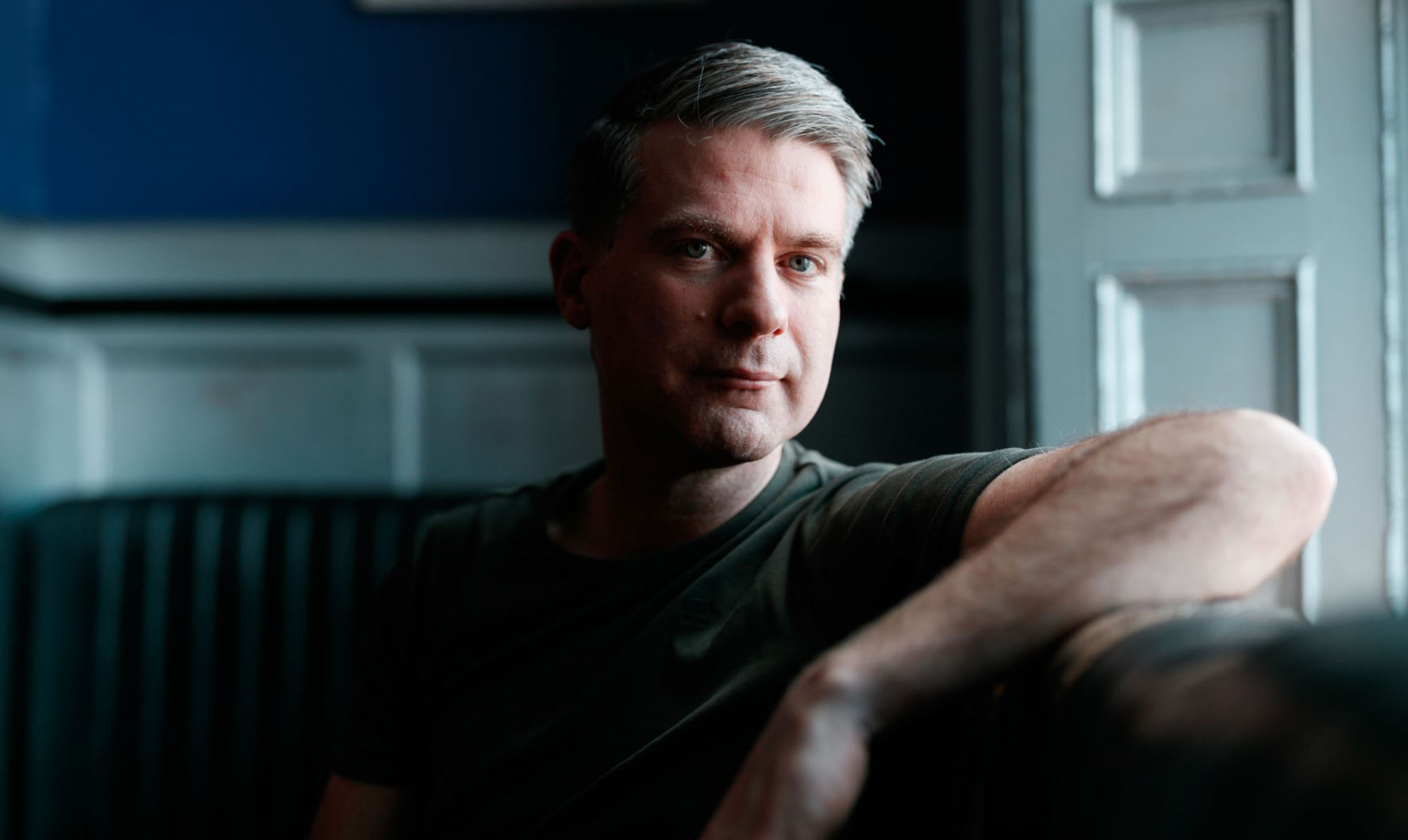 An Taobh Tuathail Volume 9, a playlist of the best music played on the flagship leftfield radio show of the same name over the last couple of years, will be available on Spotify from 9 September.

Since 2007, Cian Ó Cíobháin has regularly compiled a ‘best of’ collection every few years from the music played on his cult music show An Taobh Tuathail, or ATT, on RTÉ Raidió na Gaeltachta which celebrated twenty years on air in 2019.   This serves as an audio flyer for the show, and highlights some of the best alternative music acts on the scene.

His latest selection, Volume 9, has about 120 tracks, more than ten hours of music.

Cian will be giving listeners a preview of Volume 9 on An Taobh Tuathail on Tuesday 8 September, and it will be available on Spotify from the next day.

Cian says of the collection: “After more than two decades broadcasting on RTÉ RnaG, the past six months have felt like the most important of them all to me.  With almost no opportunities for people to come together to enjoy music in a public setting, the radio show has felt like one of the few avenues still ‘open for business’  to create that sense of community, which so many of us are missing.  Of the tracks featured on this playlist, many are tracks that have regularly been featured on the show since lockdown and will always remind me of this time.”

An Taobh Tuathail is broadcast Monday to Friday from 10 pm to midnight on RTÉ Raidió na Gaeltachta.