CISAC Announces President, Vice Presidents and New Board of Directors 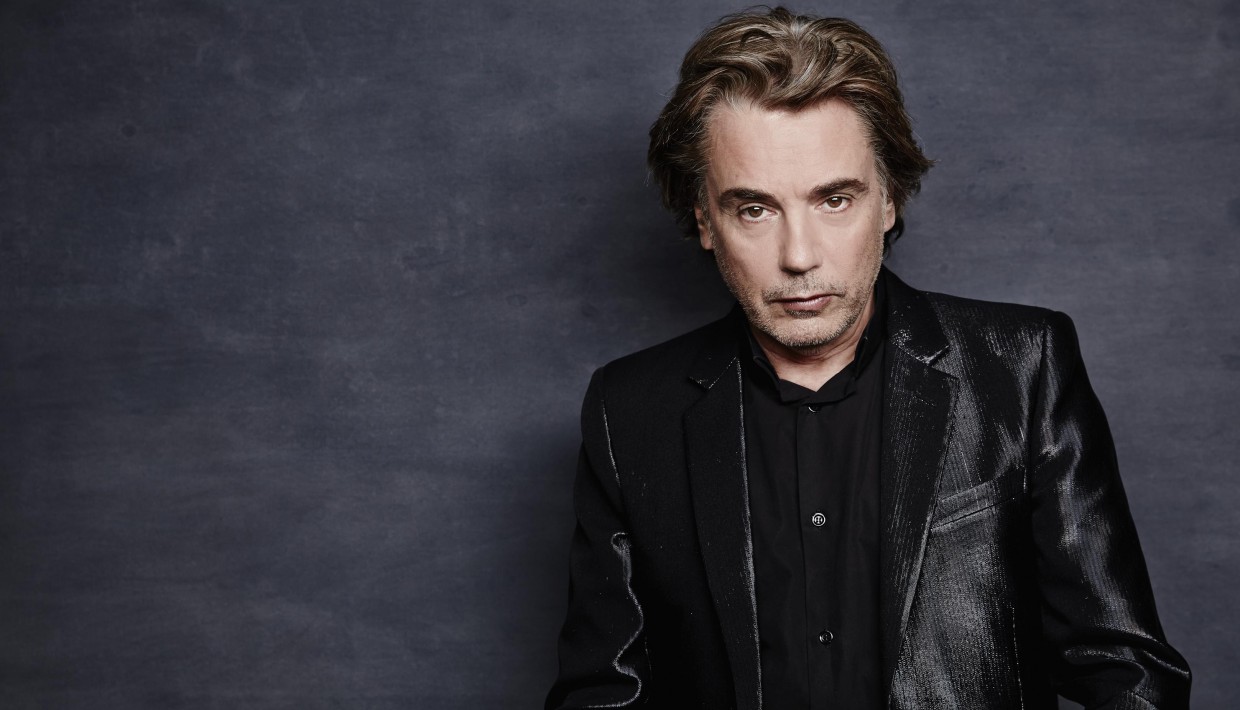 The International Confederation of Societies of Authors and Composers (CISAC) announced today the results of its 2016 elections for President, Vice Presidents and Board of Directors, held in Paris on 3 June.

The elections took place during CISAC’s 2016 General Assembly, which this year also marked the organisation’s 90th anniversary. Held in Paris, the birthplace of authors’ rights and collective management, the meeting gathered over 250 representatives of CISAC member societies from all over the world.
CISAC was established in Paris in 1926 by a small group of like-minded societies that shared a common goal, to represent the interests of authors, and a common model, the collective management of rights. Ninety years later, CISAC has grown into the leading global network of authors’ societies, with 230 members representing over four million creators from all artistic fields: music, audiovisual, drama, literature and visual arts. COM16-0606 Page 2 of 3

President
President of CISAC since 2013, Jean-Michel Jarre has infused CISAC’s advocacy work with charismatic vitality. Since his first election, he has spoken compellingly and passionately about authors’ rights, raising CISAC’s international profile. Advocating relentlessly on behalf of CISAC’s four million creators, he has upheld their rights at institutions such as the World Intellectual Property Organization, the United Nations and UNESCO.

Vice Presidents
Along with Angélique Kidjo, Marcelo Piñeyro and Ousmane Sow who were re-elected for another three-year term, CISAC is proud to welcome internationally-renowned film director Jia Zhang-ke as new Vice President. Upon graduating from the Beijing Film Academy, Jia rapidly achieved international success, notably winning the Golden Lion for Still Life in Venice in 2006 and Best Screenplay for A Touch of Sin at the Cannes International Film Festival in 2013. The following year, Jia served as a Cannes Jury member. Jia was awarded the Carosse d’or and had his film Mountains May Depart compete for the Palme d’or during the 2015 edition of the festival.

Commenting on the election of the President and Vice Presidents, CISAC Director General Gadi Oron said: “We are thrilled that Jean-Michel Jarre, Angélique Kidjo, Marcelo Piñeyro and Ousmane Sow have been re-elected as President and Vice-Presidents of CISAC. We are also delighted to welcome celebrated film director Jia Zhang-ke as our new Vice President. Jia’s election would help strengthen CISAC’s relationship with China and the community of Chinese creators, at a time when China is increasingly improving its protection of authors’ rights and establishing itself as a leading market for creative content”.