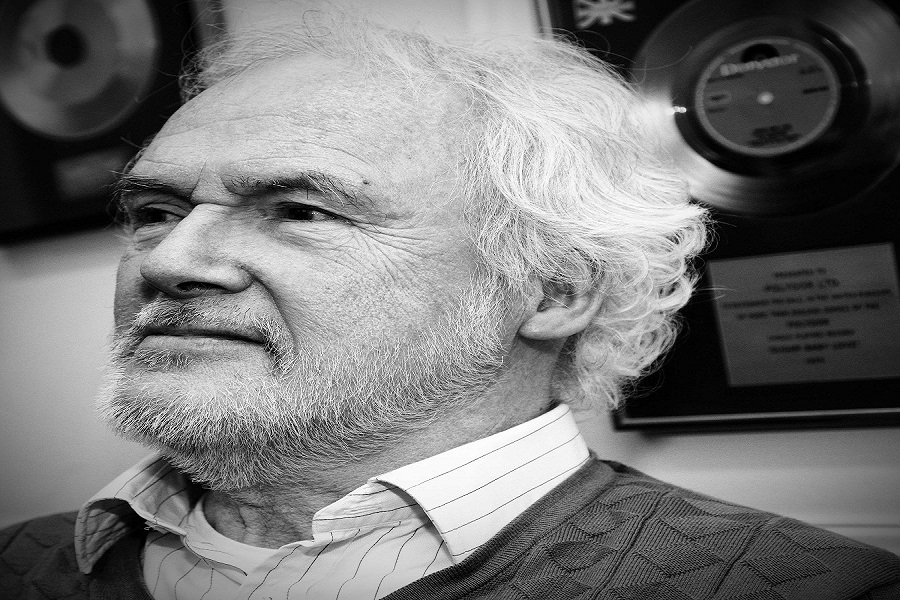 Dr. Wayne Bickerton, Chairman of SESAC International, died on November 28th at his home in Hertfordshire, England. He was 74 years old.

“The international songwriting community lost one of its most ardent advocates, as well a highly regarded creative talent, with the passing of Wayne Bickerton,” said John Josephson, Chairman and CEO, SESAC. “We are immensely grateful to Wayne for the instrumental role he played in building SESAC’s international presence over the past eighteen years. Wayne was an important force in the music industry and a champion of songwriters throughout the world for decades. He will be missed not only at SESAC but in songwriting communities throughout the world. Our thoughts and prayers go out to Wayne’s wife Carole during this sad time.”

A veteran songwriter, record producer and music industry executive, Bickerton was raised in Liverpool and was a contemporary of the Beatles and part of the Merseybeat phenomenon. He became a full-time musician at a young age when he toured as a bassist and singer with ex-Beatle Pete Best. While producing albums at Deram Records, he began writing songs with his partner Tony Waddington and together they penned such international chart-topping hits as “Sugar Baby Love,” “Nothing But a Heartache,” “Can’t Stop Loving You” along with many more, which resulted in him winning an Ivor Novello award for Songwriter of the Year in 1976.

Bickerton moved to Polydor/Polygram in 1970 as Head of A&R, signing acts including Slade, The New Seekers and Cat Stevens. He subsequently went on to establish the Odyssey Group which included State/Odyssey Music, State Records and the Reliable Source Music library.

Britain’s Performing Rights Society (“PRS”) elected him a Director in 1976, and he progressed to Chairman/CEO in 1993. During his three year tenure as Chief Executive, PRS’ income increased by £30 million due to his tireless lobbying for better protection for writers and publishers.

In 1997, Bickerton became Chairman of SESAC International, supervising all of its activities outside the United States. In this position, he applied his vast experience acquired over 50 years in copyright matters and the workings of the international music industry to the advantage of all of SESAC’s songwriters and publishers.

Bickerton’s contribution to the music industry was invaluable, and he will be remembered by all who had the pleasure of meeting and working alongside him for his wisdom, vast knowledge and typical brand of Northern wit. He is survived by his wife, Carole Bickerton.