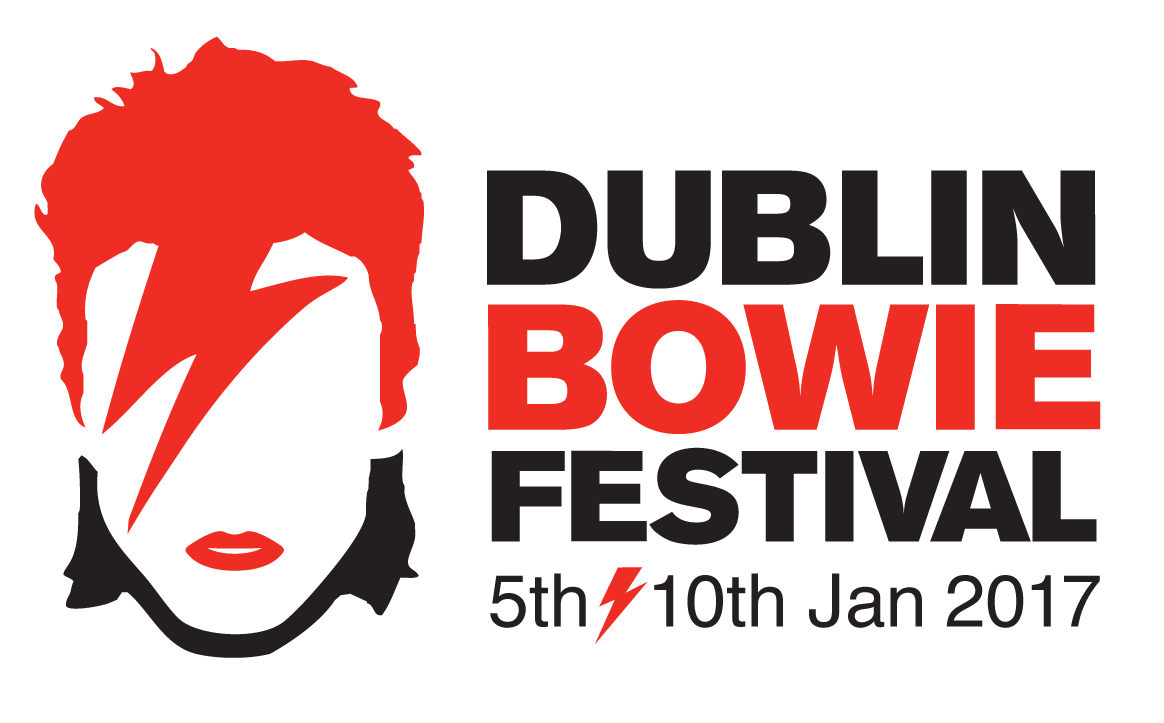 Long time Bowie cohort Gerry Leonard is joining the Festival the day after he plays the Celebrating Bowie Concert in London’s O2 Arena for a special performance in Whelans. Gerry worked extensively with Bowie featuring on the Heathen, Reality and The Next Day albums. He toured with Bowie on the Heathen and Reality tours, and was musical director for the Reality tour and DVD. He has the only original writing credits other than Bowie on The Next Day, for the songs “Boss of Me” and “I’ll Take You There”.

Gerry will be performing Bowie material with some special guests as well as his own Spooky Ghost solo output and the event will also feature a Q&A session chaired by Professor Eoin Devereaux whos book ‘David Bowie: Critical Perspectives’ will be launched in The Winding Stair Bookshop earlier that day.