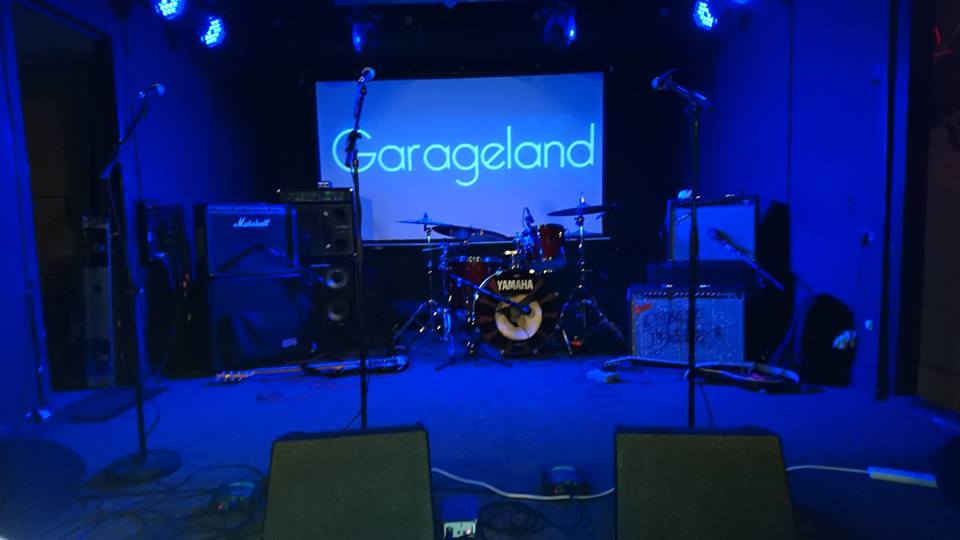 In a bumper Series 2 of the newly invigorated Garage Gigs, Garageland in association with IMRO, Hot Press, IRMA and RAAP, have announced their June 2016 dates, which includes a couple of Featured Legends.

Friday 10th June at The Workman’s Club features the Legendary Count Tornado. Fresh from his movie debut, The Count, AKA David Byrne, has recently had a feature length documentary released in Cinemas. The documentary, which features a host of Irish musicians and music business folk, tells the tale of Count Tornado’s life in music, and is highly recommended to all. as long time supporters of The Count, Garageland are delighted to have him as a Featured Legend.

June 16th at The Grand Social sees Bluesun, a band who have maintained their commitment to live gigging since their very first Garage Gig in 2003! Fronted by US born Brew Mbirika, this band have featured on many of our special events over the years, not least of which was our Live At The Garage Gigs TV show in 2014. Bluesun will be joining us as Featured Legend on Thursday 16th June at The Grand Social. Do yourself a favour.

With a whole series of dates already completed and a host of brand new artists on the way, The Garage Gigs in association with IMRO, RAAP, IRMA and Hot Press Magazine are firmly back on mission for supporting and developing artists in 2016.

Bands interested in taking part in Garageland should visit Garageland.ie