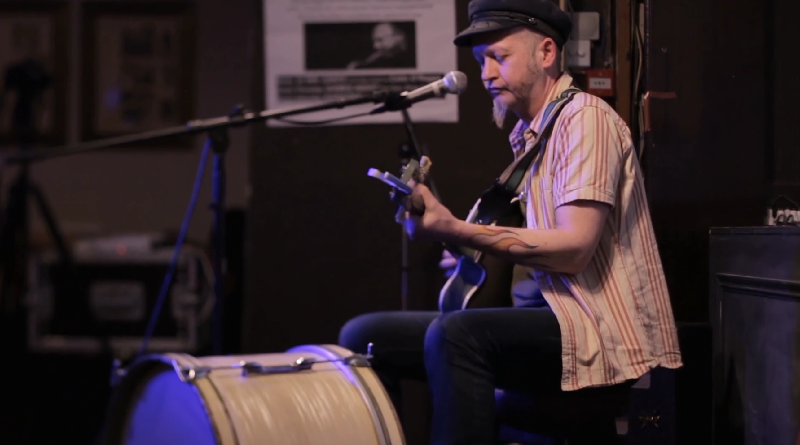 This feature length documentary is the result of a two-year comprehensive examination of the artists and hosts of the scene in Dublin. It also includes an interview with the man who started the first open mic in Dublin, ran open mics for 25 years, and who influenced the development of successful artists like Gemma Hayes, Damien Dempsey, Luka Bloom, Glen Hansard and many more.

Open mic hosts Alan Morton and Conor Clancy, of the Jailbreak Sessions in the Patriot Inn Kilmainham, have created what could be the feel-good movie of the year. The whole film is awash with superb music and poetry, captured live and in the raw and has wild stories of the extraordinary things people have seen at open mics.

A bonus of these festival selections is that the artists featured in the film are being introduced to American audiences and through that they are adding to the charm and allure of Ireland as a cultural destination. It also brings attention to a phenomenal part of Dublin’s nightlife, rarely spoken about, but infinitely praiseworthy.