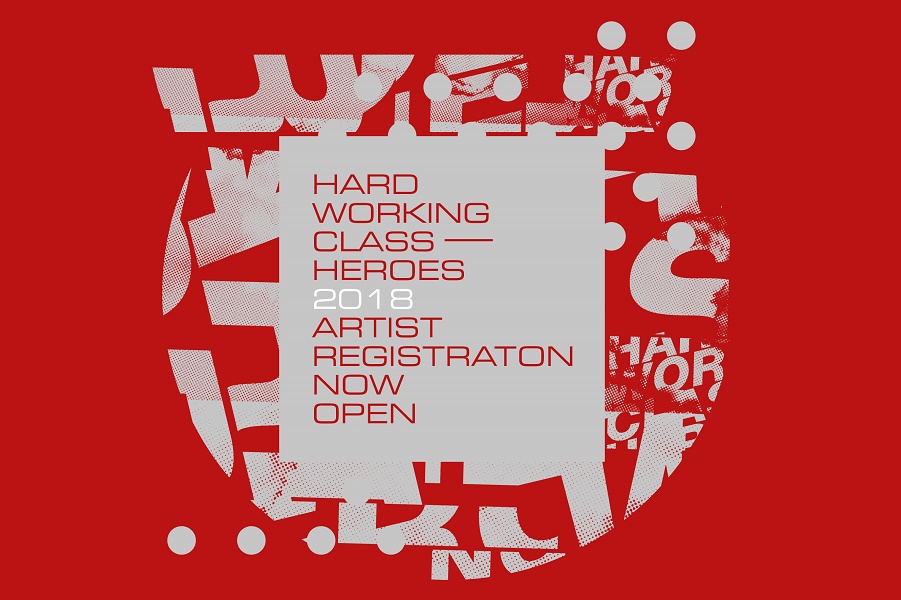 Hard Working Class Heroes festival is making its annual call to Ireland’s musicians, bands and singer-songwriters to apply for HWCH 2018.  50 acts will have the chance to play and take part in this internationally-recognised event which runs in a variety of venues across Dublin showcasing Ireland’s best emerging talent.

Log on to hwch.net and click on the “BANDS APPLY HERE” button – applications will be through the artists’ Breaking Tunes profile.  Closing date for applications is July 6th.

The festival takes place from Thursday 27th to Saturday 29th September with an opening networking night followed by the live showcases which will take place across Friday and Saturday night.  Keep an eye on the socials for tips from some of the local and international judges between now and the application closing date on July 6th.

First Music Contact, who run the festival, work with Irish acts from the very beginning. This annual showcase is an opportunity to offer Irish acts some vital exposure provided by the stellar mix of influential Irish and international delegates who attend HWCH including avenues for agent, label, management deals and more.

RTÉ 2FM have come on board as the official radio partner (further details to follow in July).

Last year HWCH reduced the amount of bands showcasing to 50 and highlighted the need for acts to have a development plan and an eye on international activity. The success of this move resulted in a record number of Irish acts being selected for overseas showcase events in 2017 including Eurosonic, SXSW, The Great Escape, Reeperbahn, Primavera Pro and more.

Some of last year’s big successes to progress from the festival include acts such as Soulé, Roe, Bitch Falcon and David Keenan who played at Eurosonic in January / Fontaines, Æ Mak, Jafarais Lilla Vargen and Jealous of the Birds who showcased at The Great Escape / Paddy Hanna and Le Boom who recently graced the Primavera Pro stage in Barcelona.

“With bands securing agents, managers and some label deals as well as a huge jump in national and international profile, a slot at HWCH is something of a bucket list achievement for a lot of developing Irish acts “ says HWCH Director Angela Dorgan “the payoff is also on view in the record amount of Irish acts on the bill at all our domestic festivals.  It has never been more important to showcase Irish talent”.

At last year’s festival, HWCH announced a new initiative with Dublin City Council Local Enterprise Office, the ‘Start Your Own Music Business Course’ was designed by DCC LEO and First Music Contact specifically for musicians and those who work with them in an effort to increase supports to musicians as Creative Industries.

The first 18 graduates of the pilot scheme which ran this year with great success will be celebrated on the opening night of HWCH. FMC are delighted to continue the relationship with DCC LEO for 2018 and beyond with the second SYOMBC launching in January with more to come around the country througout 2019.