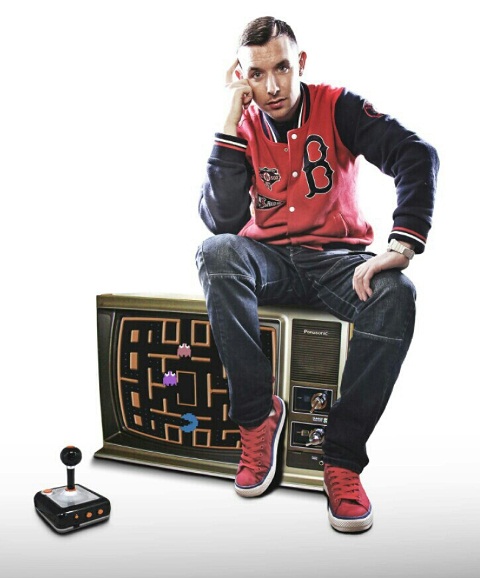 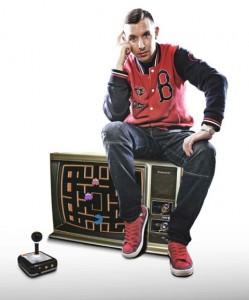 A music mentorship opportunity for the hip-hop scene which forms the third element of Playground, a major arts mentoring initiative funded by the Arts Council.

Successful applicants will work with hip-hop artist Lethal Dialect and Dean Scurry, head of workinclassrecords.com, and will receive a mixture of music advice, face to face meetings, business advice and critique. This will be a unique chance for applicants to ask the questions they’ve always wanted to ask, to look at areas of the art form that challenge, to build confidence and be mentored. This is an opportunity for artists/performers who are at a change point in their careers to work with one of Ireland’s foremost hip-hop artists.

Director of axis, Mark O’Brien, says, “axis are delighted to have Lethal Dialect and Dean Scurry as mentors on our next phase of Playground. Hip-hop has been a central part of axis music programme both from a concert and developmental point of view over the last number of years. Workin’ Class Records recently had a residency here and Lethal Dialect is resident in our music studios at present completing his latest album. This new opportunity is the next phase of our continuing work in this area and we look forward to the outcomes.”

TIMEFRAME This mentoring scheme will take place over a number of weeks in early 2013.

WHO SHOULD APPLY? This is an opportunity for hip-hop artists/performers who are at the beginning of, or at a change point in their careers, to work with one of Ireland’s foremost hip-hop artists; to ask the questions they’ve always wanted to ask, to look at areas of the artform that challenge, to build confidence and be mentored.

SPECIFIC APPLICATION PROCESS Applicants will be asked to send links to online video and music, a CV and an email outlining expression of interest.

Organisers are looking for artists who are over 18 and serious about progressing in the music industry as professional hip-hop artists.

The successful applicants will receive a mixture of music advice, face to face meetings, business advice and critique. They will also work with Lethal Dialect and Dean Scurry to organise a showcase hip-hop gig in axis Ballymun.

His debut album LD50 part 1 was released in 2010 ‘stands up against any rap album this country has produced’. Rap Ireland Magazine

The Rubberbandits compared Lethal Dialect to the sharpshooting Queens lyricist Nas. State Magazine listed Lethal Dialect in their ‘Faces Of 2012’ feature after he performed a memorable set at Whelans ‘Ones To watch’ festival. The album received praise further afield as MTV Iggy listed Lethal Dialect as their ‘Artist of the Week’. Harmless Noise described LD50 Part 2 as ‘..the first great irish hip-hop album of our generation’ and after reviewing the album, Hot Press rated it 4 out of 5 stars. 2012 also saw Lethal sharing the stage with acts such as Maverick Sabre, Ghostpoet, Action Bronson and The Rubberbandits.   2013 will see LD work on ’1988, produced by JackKnife-J, citing a change in musical direction as his motivation. LD was also casted for the upcoming Irish feature-length film ‘Cardboard Gangsters’, alongside Damien Dempsey and John Connors as well as being asked to contribute a full original soundtrack for the film.

Dean Scurry is a youth worker and arts facilitator and runs workinclassrecords.com an independent music label. Dean is a stand-up comedian and had two successful shows in the Edinburgh Fringe festival. He co-produces and co-presents Dole TV and was involved in ‘HipNós’ with axis Arts Centre. Dean was Production Co-ordinator on the documentary ‘Broken Song’ which had its world premiere in the Jameson Dublin International film festival in February 2013.This year Dean will make his screen acting debut in ‘Cardboard Gangsters’ opposite Damien Dempsey and Lethal Dialect.

Playground is a major arts mentoring initiative which is offering opportunities for emerging artists at axis. The scheme began late last year with two programmes Theatre Performance and Playwriting. A fourth programme will be announced in coming months.

The scheme follows on from a hugely successful residency initiative over the past year which has seen companies and artists as diverse as PaperDolls, Theatre Club, John Duffy, Mouth on Fire, Daniel Seery, Kelly Hickey and Forum for Arts come to axis to develop, workshop and perform new work.

Mark O’Brien, Director of axis, says, ‘We are delighted at axis to be offering this exciting opportunity to artists. axis is a place where artists in all artforms come to experiment, develop and try out new work and also work in a collaborative setting. We believe that Playground will offer all this and more to the participants.’

Playground is funded by the Arts Council.

• Applications open from early Feb to March 14th • Expression of interests / should be emailed to moc.liamg@nabrusixa • Depending on the number and quality of applicants there may be a shortlisting process after which interviews will take place • All applicants must be over 18 • Only shortlisted applicants will receive e-mail notification.