HWCH Announce Second Round of Delegates 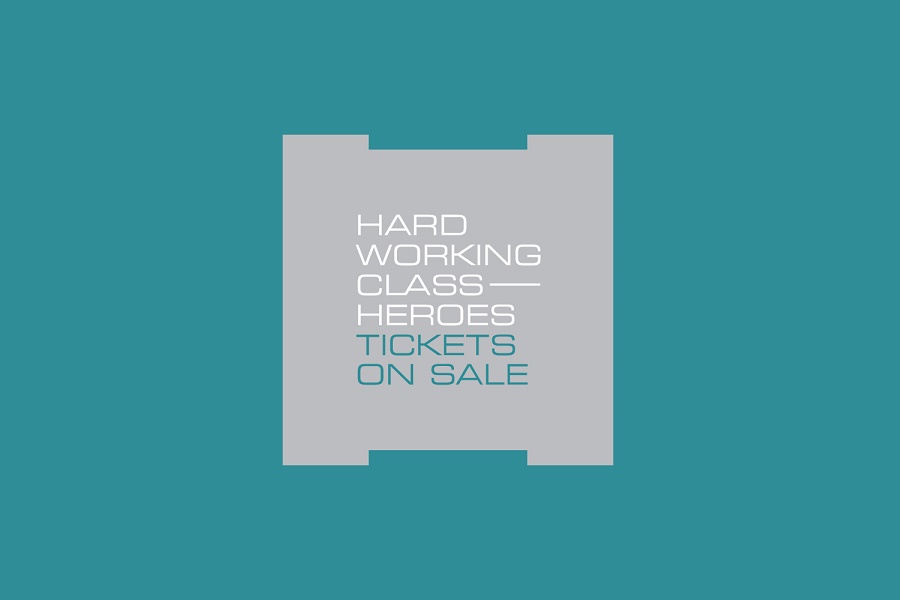 Hard Working Class Heroes festival recently revealed its line-up of 50 acts who will perform at this year’s showcase.

The second round of industry delegates (listed below) has now been confirmed and you can find out about them here http://hwch.net/#conference . The conference will take place in the Chocolate Factory across the three days with panels and workshops involving Irish and international delegates.

The development and progression of the conference over the last few years has earned HWCH the local and international reputation for being a must-attend event for anyone working in music in Europe. It is the largest gathering of bookers, labels, managers, music supervisors, radio folk and journalists from around the world and here at home. HWCH annually brings Ireland to the world and the world to Ireland over one weekend.

The live showcases will take place across Friday 28th and Saturday 29th September. On Thursday 27th September, the opening night, a targeted networking event will take place in the Chocolate Factory where all the international delegates will be invited to network with their Irish counterparts and artists attending the HWCH conference.

Last year HWCH reduced the number of bands showcasing to 50 and highlighted the need for acts to have a development plan and an eye on international activity. The success of this move resulted in a record number of Irish acts being selected for overseas showcase events in 2017 including Eurosonic, SXSW, The Great Escape, Reeperbahn, Primavera Pro and more.
Some of last year’s big successes to progress from the festival include acts such as Soulé, Roe, Bitch Falcon and David Keenan who played at Eurosonic in January / Fontaines, Æ Mak, Jafarais Lilla Vargen and Jealous of the Birds who showcased at The Great Escape / Paddy Hanna and Le Boom who recently graced the Primavera Pro stage in Barcelona.

Currently running is an intiaitave between HWCH and media partners RTÉ 2FM which will see all fifty HWCH 18 acts being playlisted on 2FM between now and the festival. Beginning this week, every day two new acts from the line up will be added to the coveted 2FM playlist. 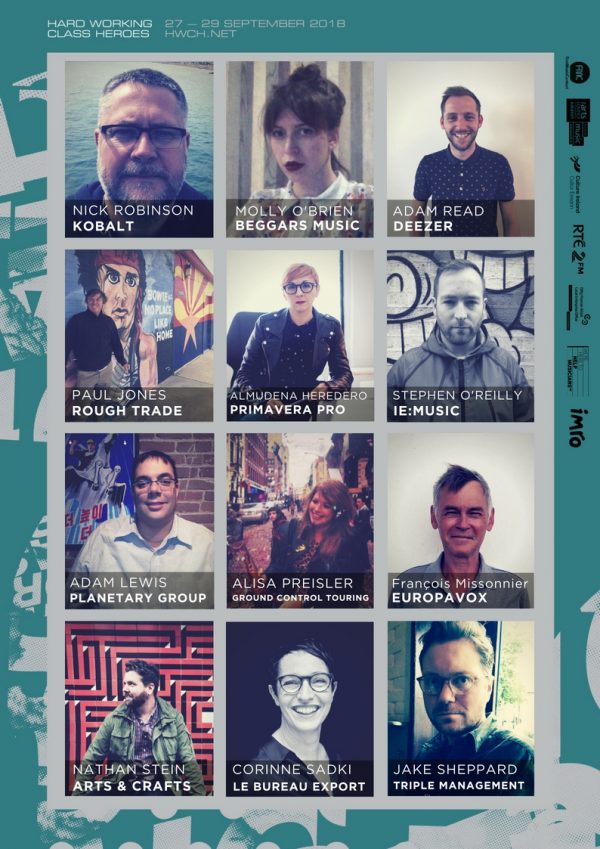