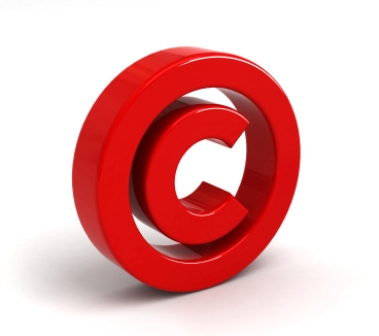 The Minister for Research and Innovation Sean Sherlock TD announced today [Thursday] that the Government will be responding with legislation to the High Court Judgment in the case of EMI and Others Vs UPC.
In his judgement Mr Justice Charleton held that he was constrained by the wording of the Copyright and Related Rights Act 2000 and could not grant an injunction to prevent infringement of copyright against an information service provider in the context of a transient communication and he stated that Ireland had not fully transposed the relevant EU Directive(s).
Minister Sherlock stated ‘the Government is proposing to introduce a Statutory Instrument, to redress the situation highlighted by Justice Charleton, by providing for injunctions for copyright owners against intermediaries whose services are used to infringe their copyright.
In granting such injunctions the Courts must take account of Court of Justice of the European Union Judgements. They require that a fair balance be struck between the various fundamental rights protected by the Community legal order and the principle of proportionality. That would  include, inter alia,  the protection of the fundamental rights of individuals who are affected by such measures, the freedom to conduct a business enjoyed by operators such as Internet Service Providers, the protection of private data and right of freedom of expression and information’.
The Minister went on to say that he hopes that the legislation will be introduced by the middle of January 2012.
Latest News
ADD TO MQ