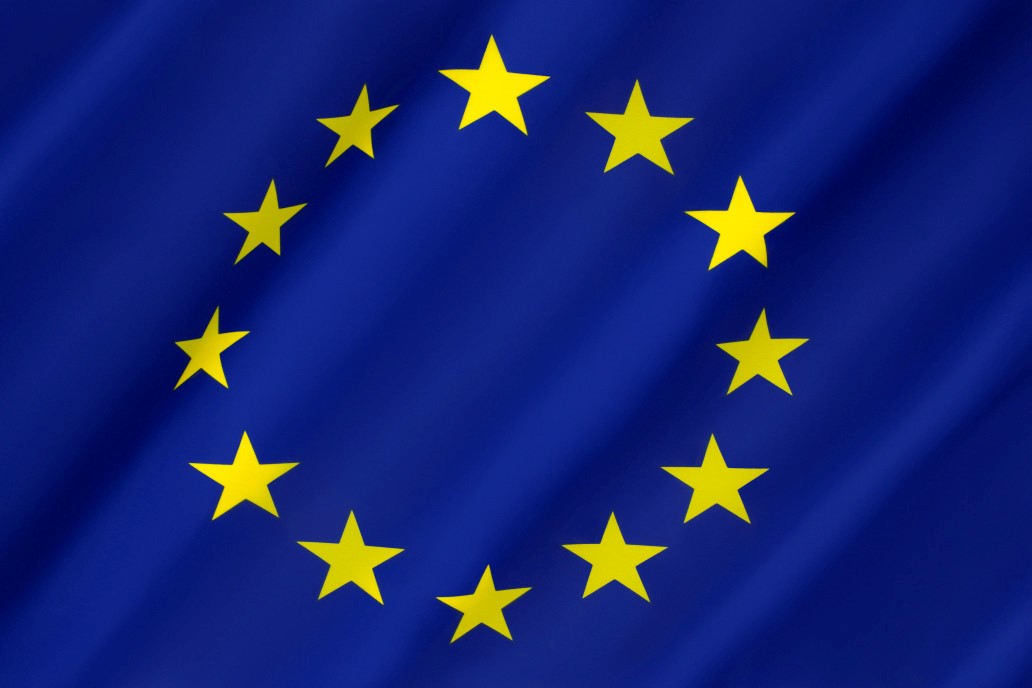 The Irish Music Rights Organisation today expressed its disappointment at the result of the European Parliament Plenary Vote on the JURI Committee’s recommendations in relation to the proposed Copyright Package.

The vote, which was defeated by a majority of 318 MEPs is an undermining of the importance of European culture and creativity. It will, if passed at EU Council level allow some technology platforms to continue to exploit musicians and other artists, by not fairly remunerating them, if at all, for their work.

Commenting, Eleanor McEvoy, singer-songwriter and Chair of IMRO said: “This is a sad day for Irish music and I’m particularly disappointed that despite the support of many Irish MEPs to whom I would like to express my thanks, this vote did not pass at Plenary.

There has been a sustained campaign of mis-information in relation to the application of these proposals, and unfortunately that scare-mongering by giant technology companies has been successful.  This has only ever been about fairness for the creative sector, and artists whose works have been exploited by these companies, yet this message was clearly ignored.

Despite today’s vote, I hope there is an opportunity for a fair solution at Council and Commission level, and I urge Minister Madigan, Minister Humphreys and wider Government to push for a solution on behalf of Irish music. There is an opportunity for Government to demonstrate that it loves music, as much as it loves tech, and we look forward to engaging further in the near future.”

Victor Finn, Chief Executive of IMRO said: “Unfortunately, today’s vote is a set-back in relation to the recognition of music and clearly, many MEPs have decided that big technology is more important than music. That is a position that IMRO hopes the Irish Government does not hold, and we look forward to engaging further to seek some fairness if possible, as these proposals progress.“