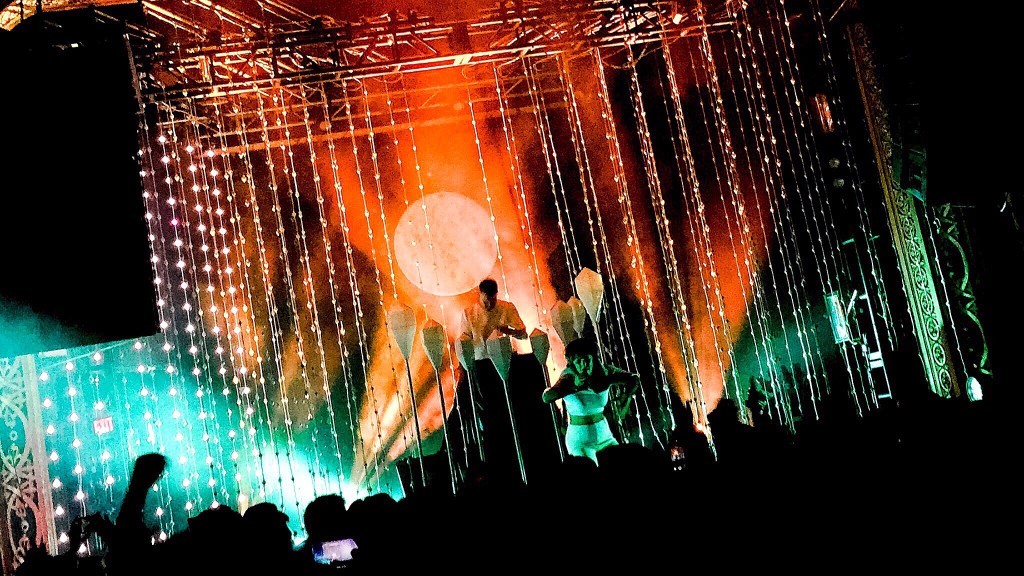 The Irish Music Rights Organisation CLG (IMRO) is delighted to announce that the eleventh IMRO Live Music Venue of the Year Awards will take place on Tuesday 26th February 2019 at IMRO HQ in Dublin.

The annual awards celebrate the dedication and passion of those who work in Ireland’s live music venues, providing the public with an exceptional live music experience on a weekly basis.

More than 12,000 IMRO members considered hundreds of venues across the country for the shortlist. Venues were judged on their commitment to providing the core elements that make for a great live music venue – atmosphere, sound and lighting, staging, diversity of programming and importantly, the staff and management of each venue. IMRO members also voted on Ireland’s music festivals, delivering a shortlist of their top ten festivals.

Of the Awards, Victor Finn, IMRO Chief Executive said, “Over the course of the past decade, the IMRO Live Music Venue Awards have become a much anticipated date in the music industry calendar.  We feel it is vital to acknowledge the important role that venues and festivals play, not only in supporting and providing a platform for Irish songwriters and performers, but also the significant contribution they make towards local areas both in economic and social terms.”

At the ceremony in IMRO HQ in Dublin on February 26th, awards will be presented to the leading live music venue in each of the following regions: Dublin, Leinster (excluding Dublin), Connacht, Munster and Ulster (Donegal, Monaghan, Cavan). The IMRO Music Festival of the Year, IMRO Small Music Festival of the Year, IMRO Tech Crew of the Year Award and a special Outstanding Contribution to Live Music Award will also be presented on the night. Performances on the night will come from leading emerging acts Inhaler, Pillow Queens and Moncrieff.

Live music fans should simply log on to https://www.surveymonkey.com/r/imrovenueawards choose their favourite from the shortlist provided, by 5pm February 22nd. One lucky voter will win an iPad.

Niall Stokes, editor of Hot Press said “Irish music is going through an extraordinary period of richness and diversity, with a greater number than ever of our artists scaling the heighths internationally. What is doubly impressive is that Irish songwriters, bands and performers are achieving real, significant success in places like China and Brazil, among others, that might have seemed too far away or impenetrable in the past.

“The new wave of guitar bands breaking through at the moment feels like another breath of sonic fresh air. But, in truth, there is a remarkable diversity to what’s happening here, from folk through pop, r’n’b and hip hop to rock. If we want this ferment of creativity to continue – and our musicians to flourish – it has to be nurtured and supported. Which is why the IMRO Live Music Vanues Awards are of such huge importance. In Hot Press, we have consistently advocated for investment in better venues, progressive booking policies and a culture in which fans get the opportunity to see Irish artists in the best possible circumstances – with the ultimate goal that great musicians can continue to live here, and aspire to earning a living from their art.

“Hot Press is proud to be associated with the Live Music Venue Awards, as a valuable opportunity to acknowledge the fantastic work that is done – and the risks that are taken – by venue owners and bookers across the country. With new venues coming on stream all the time, and familiar ones being upgraded, it’ll be really fascinating to see how this year’s awards shape up.”