The Irish Music Rights Organisation CLG (IMRO) is delighted to announce that the tenth IMRO Live Music Venue of the Year Awards will take place on Tuesday 20th February 2018 at IMRO HQ in Dublin.

The annual awards celebrate the dedication and passion of those who work in Ireland’s live music venues, providing the public with an exceptional live music experience on a weekly basis.

More than 11,500 IMRO members considered hundreds of venues across the country for the shortlist. Venues were judged on their commitment to providing the core elements that make for a great live music venue – atmosphere, sound and lighting, staging, diversity of programming and importantly, the staff and management of each venue. IMRO members also voted on Ireland’s music festivals, delivering a shortlist of their top ten festivals.

Of the Awards, Victor Finn, IMRO Chief Executive said, ““Over the years these Awards have become a much sought after industry accolade. They clearly highlight the pivotal contribution that venues and festivals make to local economies and the significant role they play in providing a public platform for Irish songwriters and performers”.

At the ceremony in IMRO HQ in Dublin on February 20th, awards will be presented to the leading live music venue in each of the following regions: Dublin, Leinster (excluding Dublin), Connacht, Munster and Ulster (Donegal, Monaghan, Cavan).  The IMRO Music Festival of the Year, IMRO Small Music Festival of the Year, IMRO Tech Crew of the Year Award and a special Outstanding Contribution to Live Music Award will also be presented on the night. Performances on the night will come from leading emerging acts Le Boom, Chasing Abbey and Wild Youth.

Live music fans should simply log on to https://www.surveymonkey.com/r/imrovenueawards choose their favourite from the shortlist provided, by February 16th. One lucky voter will win an iPad.

The ceremony will also see the presentation of the award for Hot Press Live Music Venue of the Year via The Readers Poll which is contributed to by Hot Press fans and can be viewed here – http://www.hotpress.com/readerspoll/

Niall Stokes, editor of Hot Press said “Irish people love live music. To be able to go out and sing and play in front of a crowd is at the heart of what it means to be a musician in Ireland. But the ongoing interest and enthusiasm of music lovers cannot be taken for granted. The extraordinary, symbiotic link between musicians and their audiences has to be nurtured – and so it is vital that there should be a constant sense of innovation on the Irish live music scene.

Thankfully that has been the case in recent times, with established venues investing in what are often hugely impressive improvements and new venues coming on the scene that offer an even wider variety of music choices for artists and fans alike. It is an exciting time in the live music industry here, which makes the IMRO Live Music Awards even more vital than ever.

Hot Press is proud to be associated with the awards – and with the people who are making things happen in venues up and down the country all year long. We owe them, as well as our musicians, a major debt of thanks.”

IMRO Rest of Leinster Live Music Venue of the Year 2017

IMRO Music Festival of the Year 2017 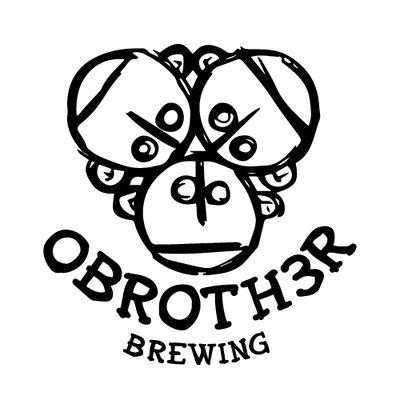