IMRO members looking to reserve a place at this seminar should send an email to ei.ormi@pihsrebmem 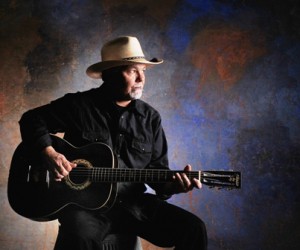 In addition to his Grammy winning records with Delbert McClinton, who has recorded over forty of his songs, he has produced records for The Judds, Wynonna, Pam Tillis, Billy Joe Shaver, T Graham Brown, Chris Knight, Taylor Hicks, Seth Walker and others.

His work has been included in many major motion pictures and television, the song “Falling and Flying “ is featured in the Oscar winning film “Crazy Heart” performed by Jeff Bridges. ”Peace Dream” recorded by Ringo Starr was co-written by Gary, Ringo, and Gary Wright and features Paul McCartney on bass.

Current songwriting credits include a song on the new release by Bonnie Raitt, another co-written song with Ringo Starr for his new CD, and new recordings by George Strait, Dierks Bentley, The Mavericks, and a BB King/Buddy Guy duet.

For a complete discography and more info visit www.garynicholson.com