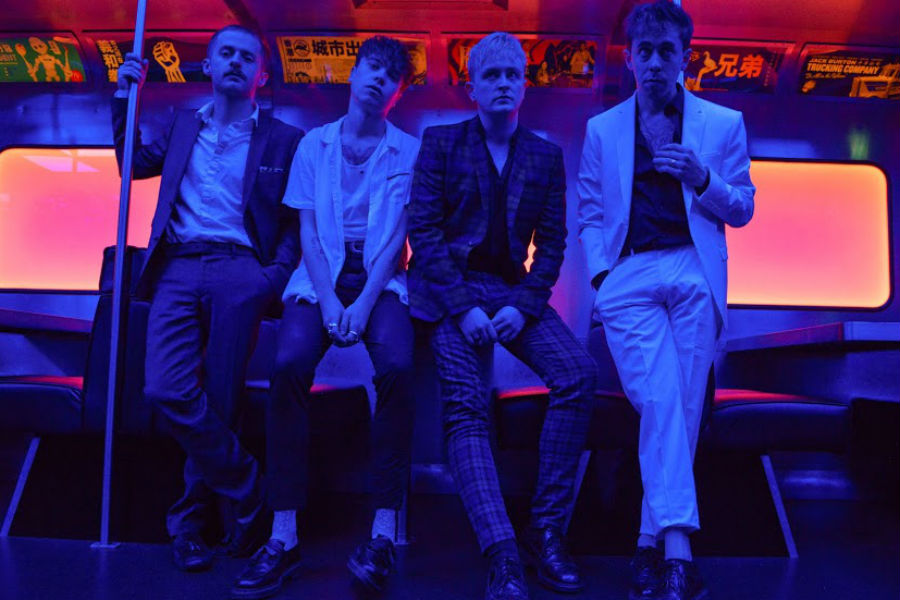 A groundbreaking digital Irish music station PLAYIRISH is set to launch on the 31 March 2019 and will be available globally on the popular Irish Radioplayer platform and mobile app. The new station will see a whole range of exciting Irish artists celebrated, from established musical heroes to up and coming artists – a unique mix of 100% Irish music that will take listeners right to the heart of Irish music.

A must-listen for Irish music fans, each week a whole array of diverse Irish talent from Hozier and Dermot Kennedy to Kojaque and The Gloaming will be selected for specially curated playlists. Over time, PLAYIRISH will also host a raft of original music shows from well known Irish musicians, music industry figures, songwriters and composers, alongside musical content from key events in the Irish musical calendar such as ‘Other Voices’ and ‘Hard Working Class Heroes’.

Speaking of PLAYIRISH Co-Founder Sinead Troy of IASCA says: ‘Every serious music city or territory has it’s own small but cool radio station that champions new and exciting music, whether it’s BBC6 Music, KEXP in Seattle, or FluxFm in Germany. PLAYIRISH will be ours to champion Irish music at home and internationally’

PLAYIRISH has been joined by a number of brand partners for launch, including eir, Ireland’s largest telecommunications company. Speaking of their involvement, Susan Brady, Managing Director, CSB Marketing, eir, said: “eir has a proud tradition of supporting Irish music over the years. There is a whole new wave of Irish music happening at the moment and we have already got behind bands such as Chasing Abbey and Wild Youth in our recent campaigns. We’re delighted to help make this PLAYIRISH radio initiative possible.”

PLAYIRISH is a massive breakthrough for Irish Music that has been made possible through collaboration between IASCA (The Irish Association of Songwriters, Composers & Authors) the Independent Broadcasters of Ireland (IBI) and RTÉ.

PLAYIRISH will be dedicated to showcasing the breadth and depth of new Irish music across a wide range of genres and will have real benefits for all of the stakeholders involved across music, radio and the broader arts and culture sector in Ireland. PLAYIRISH will be instantly available on www.playirish.ie and to over half a million people who have already downloaded the Irish Radioplayer app, no matter where they are in the world.

In the highly competitive music world of digital streaming, YouTube, and on-demand music services, radio still holds a critical position in the musical ecosystem, but more support of Irish music is required to sustain and grow Ireland’s unique musical culture PLAYIRISH will offer listeners an alternative, offering the best new and established Irish artists with a focus on supporting new talent while highlighting and supporting Ireland’s vibrant and distinctive indigenous music culture.

PLAYIRISH will launch on Sunday 31 March 2019 and will be available globally on the popular Irish Radioplayer mobile app and via www.playirish.ie.