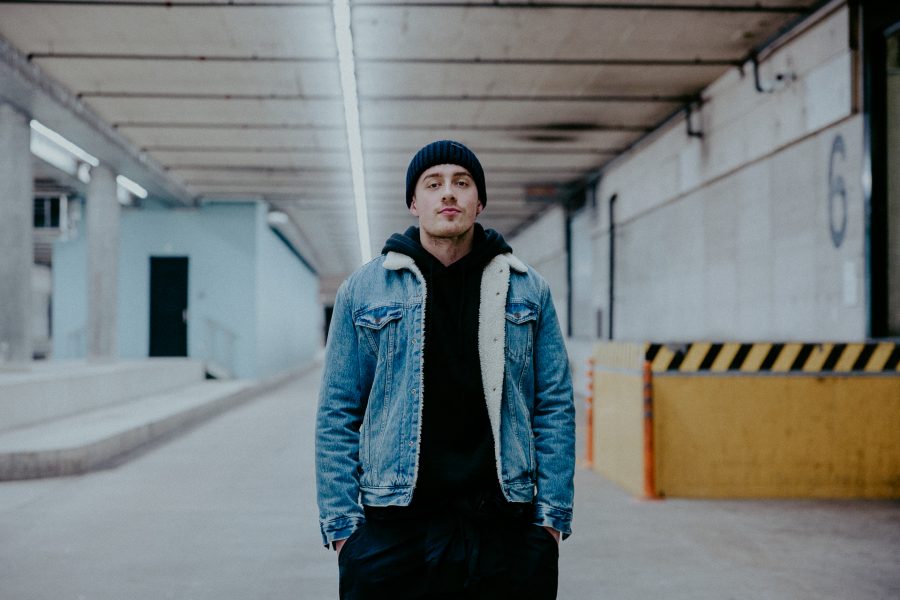 IRMA and RTÉ 2FM are pleased to announce the launch of the brand new Irish Homegrown Top 20 Chart on Friday 7th June.

The chart, compiled by The Official Charts Company, highlights the biggest tracks by Irish acts each week based on combined sales across physical, download and streaming.  As part of The Official Chart Show on 2FM every Friday night at 7pm, host Bláthnaid Treacy will unveil the biggest Homegrown singles of the week, with the full Top 20 appearing on OffiicalCharts.com/Ireland.

Alan Swan, Director of Music, RTE 2FM comments “We have always been supportive of Irish talent at RTE 2FM and as we turn 40, what better way to further emphasise that commitment than launching a chart that focuses purely on Irish artists.  The Irish Homegrown Top 20 will further bolster our 2FM Rising initiative.”

Willie Kavanagh of IRMA adds “It’s amazing to be able to celebrate Irish talent and give them a focus in the heavily competitive streaming environment.  The Irish Homegrown Top 20 will allow us to shine a light on some of the best Irish talent, be it established bands such as Westlife and Kodaline or rising stars like Dermot Kennedy and Wild Youth.  2019 is already proving an incredibly exciting year for Irish artists and this chart will help showcase that.”

Preceding the launch of the first Irish Homegrown Top 20 chart on 7th June 2019, and to coincide with RTE 2FM’s 40th birthday celebrations on 31st May, the biggest Irish Homegrown tracks of the year so far have been revealed with Dermot Kennedy’s ‘Power Over Me’ taking the top spot.

‘Power Over Me’ has spent 29 weeks on the Official Irish Singles Top 50 and is the biggest seller of 2019 so far by an Irish act, besting Westlife’s ‘Hello My Love’ by just 70 combined sales.

Dermot Kennedy comments “I can’t believe ‘Power Over Me’ is the biggest track by an Irish act this year so far! I’m so grateful for all the support I’ve been shown with this song. Having a chart that focuses purely on Irish artists is a great way to highlight the breadth of talent in Ireland, and I consider myself very lucky to be part of it.”

‘Hello My Love’ therefore, has to settle for second place on the Irish Homegrown Top 20 of 2019 so far.  Westlife’s first new single since 2011, it gave them their 26th Top 10 hit on the Official Irish Singles Chart when it was released in January.

Picture This have two of the Top 5 Biggest Irish Homegrown tracks of the year so far with ‘One Drink’ at Number 3 and ‘Everything or Nothing’ at Number 5.  Both tracks are taken from their Number 1 album ‘MDRN LV’ which was released in February.

Completing the Top 5 is Hozier who’s ‘Almost (Sweet Music)’ at Number 4.  Taken from his second album ‘Wasteland Baby!’ which went straight to the top of the Official Albums Chart on release in March.  Hozier has a second track, ‘Movement’ at Number 7 on the year so far Homegrown chart.

“We are so excited to hear about the new Irish Homegrown Top 20.  There’s such a huge wealth of talent in the Irish music industry and it’s amazing that radio stations like RTE are giving Irish artists a platform to let their music flourish.”

The Irish Homegrown Top 20 is the only chart focusing on artists from the Republic of Ireland and Northern Ireland.  For more information on chart eligibility please visit https://www.officialcharts.com/getting-into-the-charts/meeting-the-chart-rules/