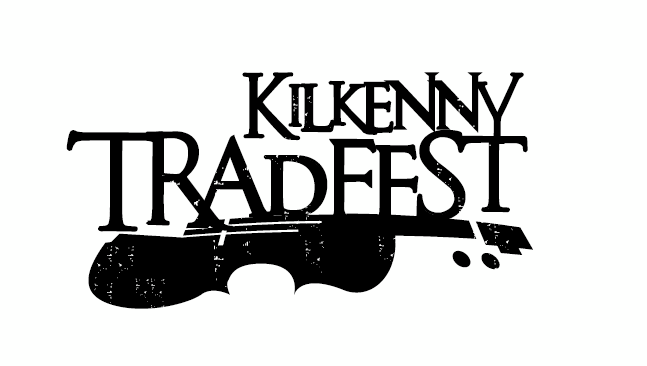 Kilkenny Tradfest has revealed the jam packed 2017 festival programme. The festival, which is this year celebrating its fifth anniversary has once again exceeded all expectations, with some of the country’s most influential and acclaimed musicians set to play in Kilkenny City over the St Patrick’s Day weekend (16th – 19th March). Bulmers is once again the title sponsor at the festival and this years’ highlights include; Paul Brady (2017 headline act), Eleanor McEvoy, Ushers Island, Pauline Scanlon, Declan Sinnott & Vickie Keating, The Voice Squad, Mohsen Amini and Fourth Moon, plus breakout Irish traditional and folk band ‘Beoga‘ who have recently recorded two tracks for Ed Sheeran’s hotly anticipated new album, ‘Divide’.

Kilkenny Tradfest proudly showcases the very best of Irish traditional and folk music, in a variety of unique venues across the city including Kilkenny Castle and the newly opened Medieval Mile Museum as well as the stunning St Canice’s Cathedral. This year’s festival is set to be bigger and better than ever before, with both free and ticketed events, there’s something everyone can enjoy.

Commenting on the 2017 launch, Malcolm Noonan, Kilkenny Tradfest Chairperson said, “We are delighted to reveal the 2017 Kilkenny Tradfest Programme, it gives me great pride to see the festival go from strength to strength each year. This is down to several factors, but mainly because of the hard work and dedication of the team behind the scenes, and the support and enthusiasm we receive locally.”

Mr Noonan continued, “The festival is jam packed over the four days, and we are proud to present classic trad music, with contemporary blends as well. There really is something for everyone at Kilkenny Tradfest and without doubt it is the place to be this St. Patrick’s Day weekend.”

For the full schedule, with information on tickets please visit: kilkennytradfest.com