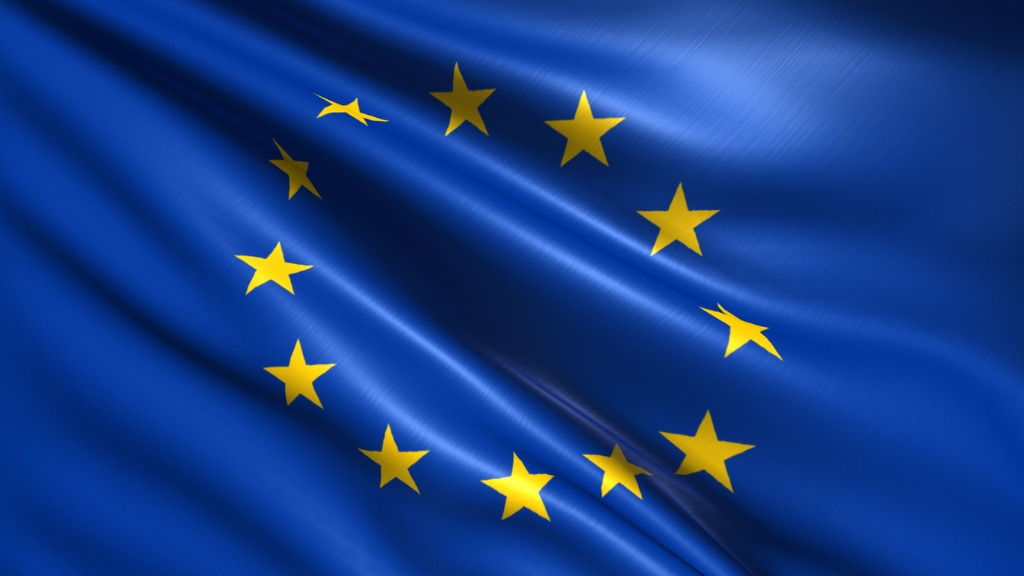 European Ministers of Culture, via video conference, have examined the consequences of the COVID-19 pandemia on the cultural and creative sector and discussed possible measures for mitigating negative effects of the crisis.

The video conference was organised on the initiative of Croatian Presidency and presided by Nina Obuljen Koržinek, Croatian Minister of Culture, with the participation of Věra Jourová, Vice President of the European Commission for Values and Transparency, Mariya Gabriel, Commissioner for Innovation, Research, Culture, Education and Youth and Thierry Breton, Commissioner for the Internal Market.

Member States and representatives of the European Commission exchanged views on the implemented measures in order to mitigate the negative impacts of the crisis and measures that should be taken at the European level.

“Today’s discussion showed that all Member States have undertaken the necessary steps in order to help artists, cultural workers, cultural institutions and companies in the cultural and creative industries in situation when cultural events are being postponed or cancelled. We also discussed how the public consumes cultural content on various online platforms during the isolation. We are all faced with the same challenges and I am convinced that the results of today’s debate will help us to cope with this crisis and its consequences on culture, both at the European level and in Member States.”
Nina Obuljen Koržinek, Minister of Culture of Croatia

The Vice-President of the European Commision, Vera Jourová underlined that the actions and reactions have to be comprehensive. The Vice-President particularly emphasized the importance of the media sector, professional work of journalists and the responsibility of the media to prevent fake news and disinformation.

Commissioner Thierry Breton presented the measures already being implemented by the European Commission. He also outlined a number of measures already taken for the internal market and noted that the media and audiovisual industry are playing a very important role during the crisis, emphasising the need for the immediate action.

Commissioner Gabriel presented the activities already launched by the European associations, Member States and the European Commission in the cultural and creative sectors focused on minimizing the negative consequences of the pandemic for the citizens.

The European Commission assured funding through the European Social Fund, Cohesion Fund, State Aid model and SURE model. She highlighted the necessity of flexible approach to the beneficiaries of the Creative Europe programme.

Ministers welcomed the Commission’s swift and efficient reaction as well as the announcement of further measures and programmes in a response to the COVID-19 pandemia. The implemented regulations temporarily averted a greater crisis and important measures have been carried out.

EU Member States agreed that all extraordinary measures should be consistent with the fundamental values of the European Union.