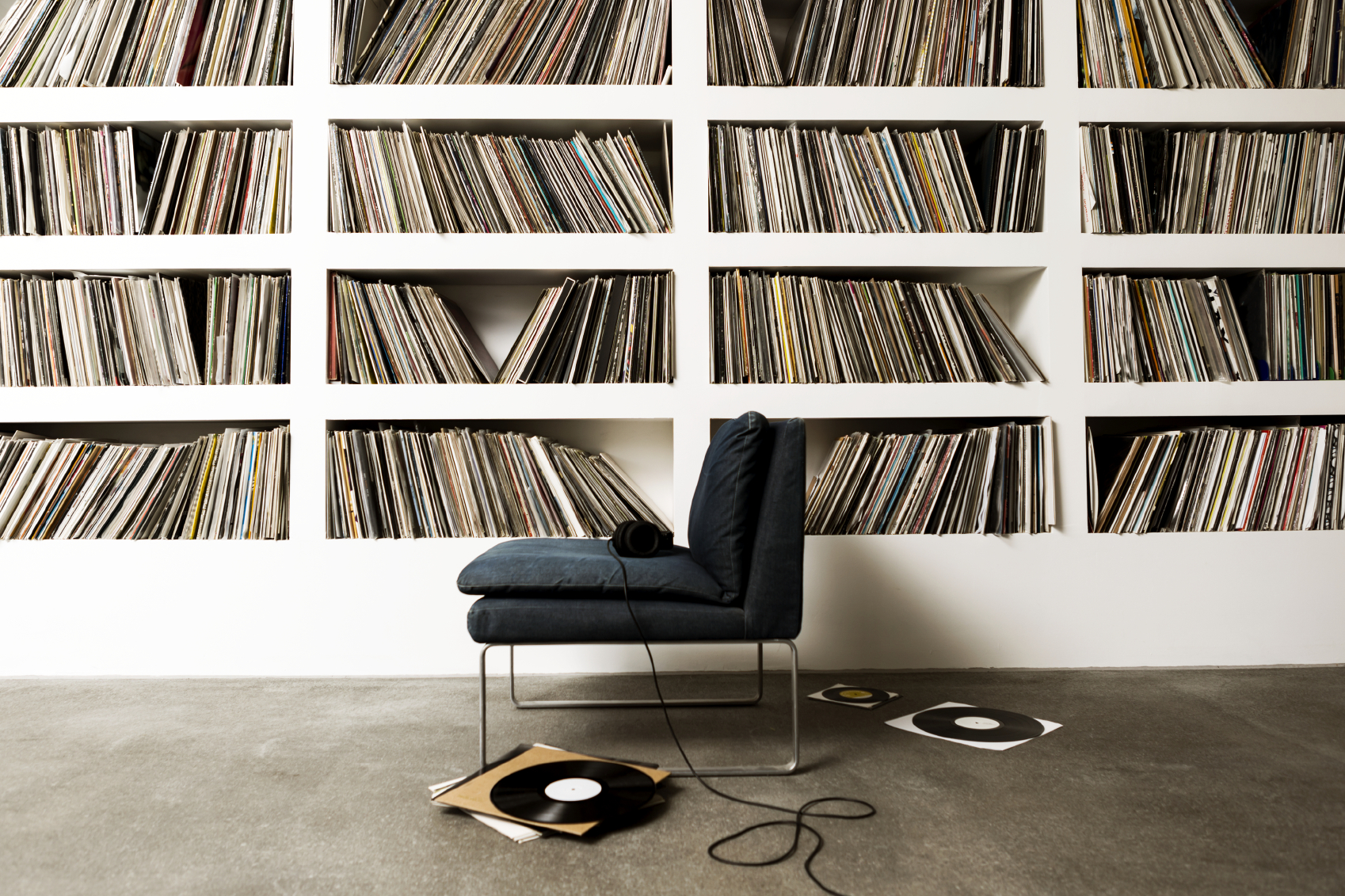 Following the recent AGM of the Music Publishers Association of Ireland it has been announced that Mr Nigel Elderton has been appointed as President of the Association.

At a subsequent Board meeting of the Mechanical Copyright Protection Society of Ireland Limited the Board of the company announced that Johnny Lappin has been elected as Chairman of that company.

Both of these experienced music publishers will assume these positions with immediate effect.

The Boards of both the MPAI and MCPSI are committed to the development of a fair copyright regime in Ireland that adequately compensates creators and the right holders who invest in them.