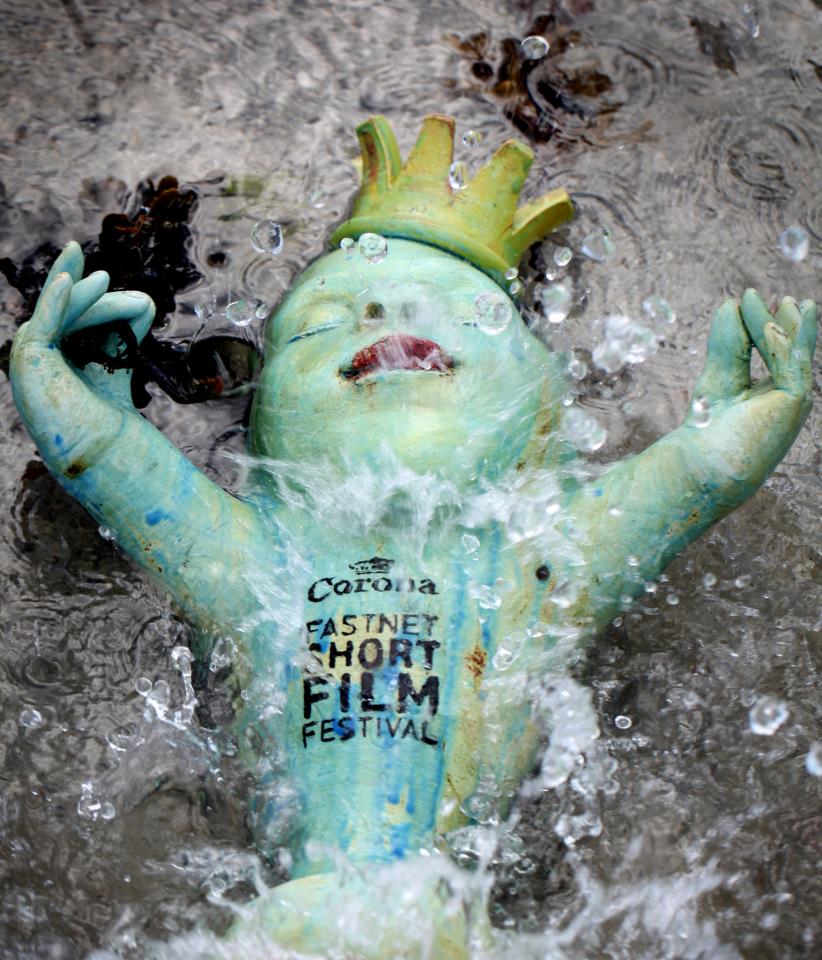 Interested in the process of scoring for film? Then the Fastnet Film Festival is for you.

Held Annually over the last weekend in May (25th-29th), in up to 20 different venues around the village of Schull, Fastnet Film Festival host a series of public Q&As, world class workshops, screen international short film programmes, alongside the screening of their competition entries.

Music In Film At Fastnet

On Saturday 28th May Stephen Rennicks in conversation with Maurice Seezer. Following on from the success of Lenny Abrahamson’s Frank, Stephen has had a very busy year scoring Room for Lenny Abrahamson, Viva for Paddy Breathnach, the Channel 4 series Not Safe For Work and the RTE mini series Rebellion among others. In this discussion Stephen will show clips from his work and discuss the collaborative nature of composing music for TV and Cinema.

On Sunday, May 29 The Schull Fastnet Film Festival in Dublin, Bill Whelan will discuss “Music in Film” in conversation with Maurice Seezer. He’ll discuss his approach to composing for film, referring to his work from Dancing At Lughnasa for Pat O’Connor, Some Mother’s Son for Terry George and Poitín for Bob Quinn among others.

The line up this year is unprecedented with over 50 expert guests taking part, including; 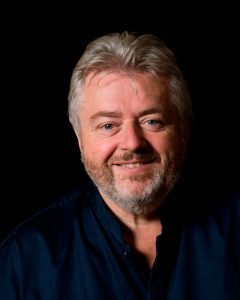 Over 46 events will take place including;