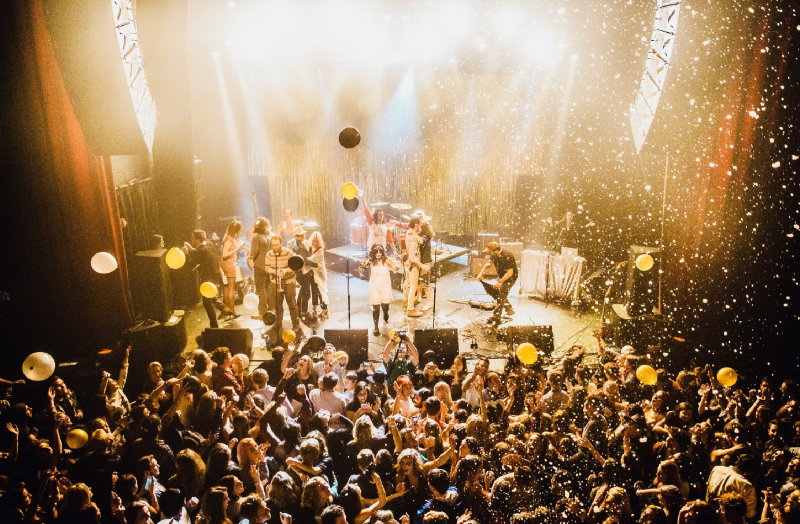 The music sector supports two million jobs and contributes €81.9 billion annually to the economy across the 27 EU Member States and the UK (EU28), according to The Economic Impact of Music in Europe, an in-depth study by Oxford Economics that was commissioned by IFPI.

The study, using 2018 data, found that music’s annual economic contributions to the EU28 include:

Frances Moore, chief executive of IFPI, said: “Music is an essential part of Europe, its identity and culture. In so many ways music’s value is incalculable, it thrills us and heals us. Even beyond that, as Oxford Economics’ first-of-its-kind report demonstrates, music makes a vital economic contribution to the European Union and UK – supporting jobs, boosting gross domestic product and tax payments, and driving exports.

“At the heart of this contribution are the EU’s 7,400 record companies. In addition to employing nearly 45,000 people across the EU, they invest significantly in other parts of the music sector and make a major contribution to Europe’s exports.

“For music’s essential contribution to Europe to be sustainable for the long term, fair value must be returned to those who create and invest in music. To enable this, the sector needs a fair legal and policy environment in Europe, and we continue to work with policymakers to achieve this.”

Pete Collings, Director of Economic Impact Consulting, Europe & Middle East, at Oxford Economics, said: “By investigating how the music sector interacts with the rest of the economy, our study maps how it stimulates economic activity, supports jobs and generates tax revenues throughout the whole of Europe. In doing so, we highlight how the music sector—an ecosystem of large and small firms undertaking a wide variety of activities—directly accounts for a sizable contribution to the European economy, comparable to the entire economies of several Member States.

“However, the sector’s economic footprint extends far beyond its own activities. The purchases it makes from firms throughout Europe support lengthy pan-European supply chains. These multiplier effects reach every part of the European economy, further sustaining employment, delivering tax revenues, and generating GDP throughout the continent.”

The Economic Impact of Music in Europe also examines the music sector’s total impact on employment, finding that it supported two million jobs in the EU28, meaning that one in every 119 jobs depended on it.

The study also found that European music exports (including exports from the UK) generated €9.7 billion in revenues – of which record companies, music publishers, and audio streaming services generated almost half (€4.7 billion).

The music sector also played a vital role in generating tax revenues, supporting €31 billion in tax receipts in the EU28 in 2018. This was equivalent to 19.4% of the entire EU budget in the same year.

The Economic Impact of Music in Europe is available here.