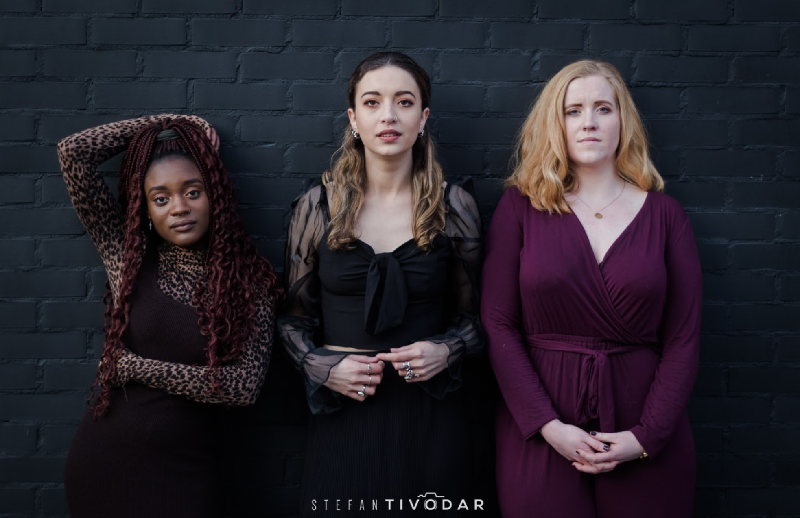 Oiche Events has just announced the launch Ireland ‘s newest music platform The X Collective. With music and artistic expression at its core, The X Collective is a creative platform that has opened its doors to the Irish music industry, focusing on the production and promotion of Irish recording artists and industry creatives.

Founded by industry pro’s, Emily Shaw (Oiche Events) and Ele Breslin (ZAPHO), The X Collective is a growing community with over 70 artists and creatives already signed up to the initiative offering a broad spectrum of music industry skills and expertise including recording, songwriting, producing, management, PR, videographhy, event management and much more.

The first of its kind in Ireland, the X Collective will see community members working together to optimize creativity and achieve combined success. Collaborations within The X Collective allow independent artists to benefit from higher creativity as well as wider exposure while receiving much needed support from fellow music industry professionals available to share their expertise.

Commenting on the launch of the X Collective is co-founder Emily Shaw: “The music industry has been hit hard by the restrictions that are in place today with the news of cancelled gigs and events. Now seems like no better time to join together, encourage and launch this collective as we had originally intended prior to Covid-19, and to open up a space where collaboration is possible and creatives can continue to create. The X Collective will see each artist collaborate with a fellow musician to create original songs, passing it on to our creatives to package the product which we will then release via the collective and promote as a community. Under the current climate these collaborations will be from a distance.”

Also commenting on the launch is fellow co-founder and music artist Ele Breslin (ZAPHO): “The X collective aims to highlight a diverse range of social, political and musical ideas that are important to the Irish music community. Through the work of our artists will bring a voice to topics such as diversity, inclusivity, women in music, LGBT rights, gender imbalance in the music industry, mixed heritage; mental health, kindness, freedom, the housing crisis, Covid-19 related issues, creativity, fashion, spirituality and much more.”

The first project to be released as part of The X Collective will be a new record brought to you by Zapho, Tolu Makay and Jenny Browne titled, ‘Collide’. The track was recorded in self-isolation, with musicians collaborating from across counties and countries. Collide will be released on June 12th.