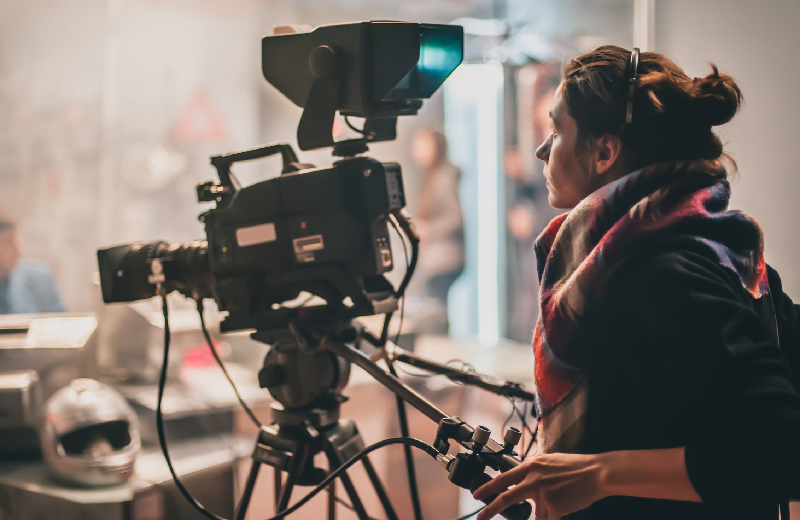 Irish music for screen received a major accolade on the international stage this weekend with nominations across a number of categories at one of the most prestigious music for media awards. The soundtrack for hugely successful Wolfwalkers received a nomination for its composer team of Irish group Kíla and French composer Bruno Coulais. This is evidence of the strong and unique composing and performing talent that exists in Ireland and how Irish music is delivering and meeting the success of our creative animation sector. The music for the animated features ‘Wolfwalkers‘ and ‘Two by Two Overboard’ was largely created and produced in Ireland.

“Stand for Hope – When I Stand with You” from TWO BY TWO: OVERBOARD! – Written by Eímear Noone. Performed by Sibéal (Entertainment One)

Wild Mountain Thyme was also nominated in Original Score – Feature Film, category. There are two Irish credits in the music department for the creation of this score by Amelia Warner:  Brian Byrne score producer and Ciaran Byrne score recordist