As part of the run up to the Derry-Londonderry’s term as UK City of Culture in 2013, the city today announced that it will host a major new festival of digital culture this summer. 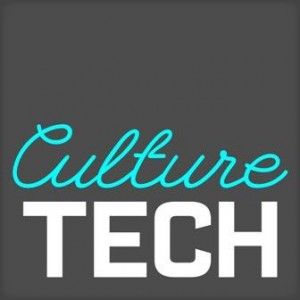 Mark Nagurski from Digital Derry, principal organisers of the festival, explained: “Digital technology has become a part of all of our lives in everything from the way we work to the games we play. In the run up to the City of Culture year we wanted to host an event that celebrated the way that technology is helping to shape exciting new projects in culture and the arts. We’re bringing in speakers, acts and artists from all over the globe but there’ll also be a strong emphasis on exciting projects being developed right here in Northern Ireland. We hope it’s an event that everyone can come and enjoy and we expect to have over 10,000 people taking part over the four days.”

The festival will include an industry conference expected to attract over 500 delegates and also a showcase event, co-sponsored by Invest Northern Ireland, where local companies can present their projects.

Martin Adair, acting Head of Creative Industries at Invest NI, commented: “Northern Ireland’s vibrant creative industries sector is hugely important to the Northern Ireland economy which has ambitious, world-class companies operating across the full spectrum of industries, from film and TV to digital media including gaming, animation and music.

“The Culture Tech festival will be an important opportunity to showcase this talent and help to maximise the export potential of these business as well as position Northern Ireland competitively among international investors.”

Many of the festival events are open to the public and free to attend and the organisers expect it to be a big draw for families. Tickets for the conference, screenings and music events start at just £49 for all four days and are available online at www.culturetech.co where you’ll also find details of the festival programme.