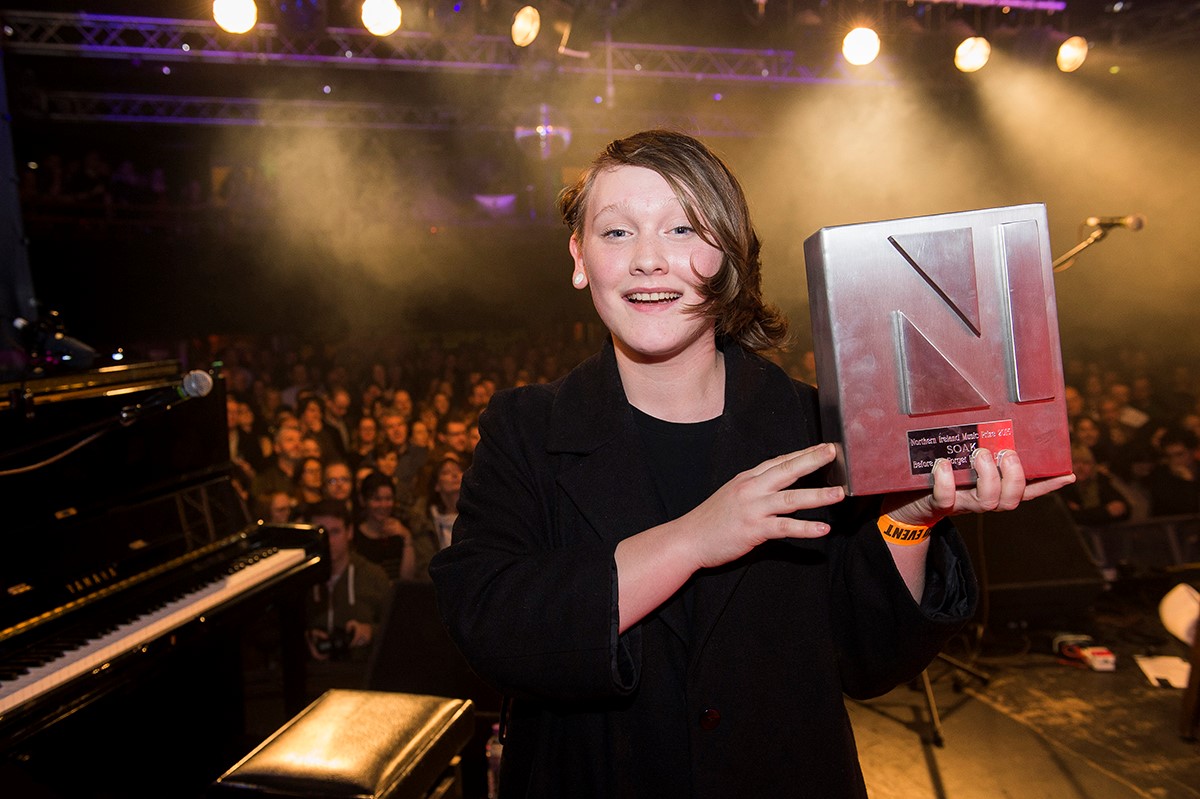 Twelve albums have been shortlisted for the Northern Ireland Music Prize In Association With Blue Moon 2016. The winner will be announced at this special awards night on November 11, in the Mandela Hall, Belfast.

More than 70 judges were contacted from the NI music industry and music media. They were invited to cast their votes for the best album of the last 12 months. There will be a second round of voting and the winning album will be announced at the November 11 event.

The shortlisted acts are:

The Bonnevilles – Arrow Pierce My Heart
Ciaran Lavery – Let Bad In
David C Clements – The Longest Day In History
Documenta – Drone Pop #1
exmagician – Scan The Blue
Foy Vance – The Wild Swan
Girls Names – Arms Around A Vision
Jealous of the Birds – Parma Violets
Michael Mormecha – LOFi LiFE
Ports – The Devil Is A Songbird
Ryan Vail – For Every Silence
The NI Music Prize In Association With Blue Moon is produced by the Oh Yeah music centre and is also supported by The Arts Council of Northern Ireland.

The event will feature live music on the night from Ports, Jealous Of The Birds and Girls Names.

“The last 12 months have seen so many outstanding records from Northern Ireland. Some of our favourite acts are in there but importantly there are quite a few debut albums also. Our music community is clearly in good health and this is set to be another rousing celebration.”

This event will feature during the closing weekend of the Sound of Belfast, programme, November 3-12.