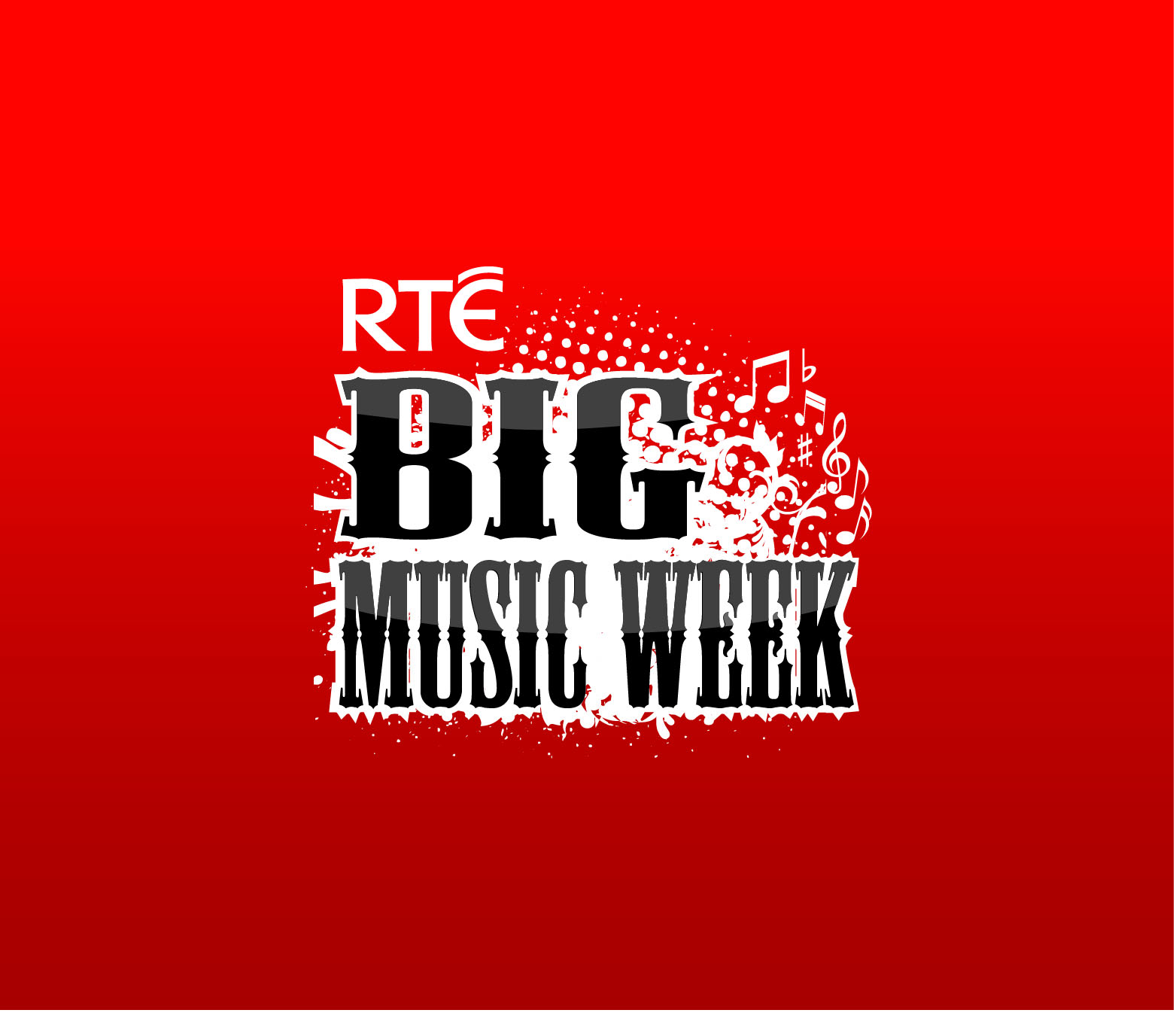 Stars will line out on Saturday 5 October for a Charity Concert in aid of Barnardos in Dublin’s Vicar Street. Presented by Kathryn Thomas, the Big Music Week gig for Barnardos promises to be a night of stunning collaborations and surprise guests with 100% of the proceeds going to Barnardos work with vulnerable children in Ireland.

The line-up for the night features some top names from a wide variety of musical styles, including the Irish chart topper who outsold Avicii and Katy Perry just a month ago, Finbar Furey. Finbar is the recent winner of the TV show The Hit and will perform his recent number one song The Last Great Love Song plus some of his catalogue from five decades of hit making.

Also on the bill for the night is trad legend Sharon Shannon, and Paul Walsh from Royseven whose song We Should Be Lovers was the most played song on radio in Ireland in 2011. The enigmatic Jerry Fish will also be re-creating his most famous song, True Friends, in collaboration with The Lost Brothers. Other well-known acts performing at this charity event include Heathers, Scullion, Ryan O’Shaughnessy and Oliver Callan.

The show will also feature a brand new song written by Brendan Graham and due to be performed by Eimear Quinn, Celine Byrne and others for its premiere on The Late Late Show this Friday 4 October.

Tickets are available from Ticketmaster for €25, with 100% of ticket sales going to Barnardos. www.ticketmaster.ie