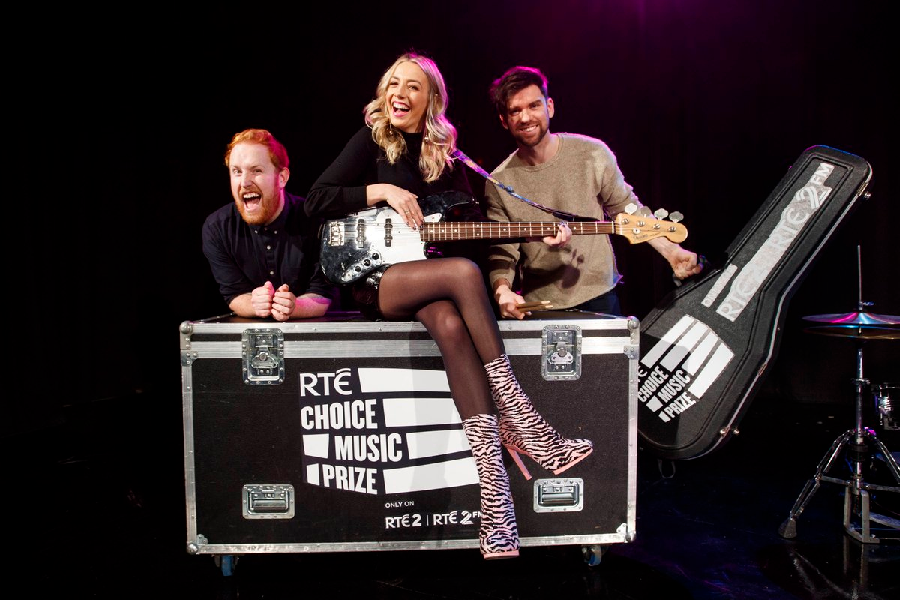 The shortlist for this year’s RTÉ Choice Music Prize, Irish Album of the Year 2016, in association with IMRO & IRMA, was announced today on RTE 2FM and is as follows:

The 12th annual RTÉ Choice Music Prize will once again celebrate and acknowledge the best in Irish recorded music. The prize has become one of the highlights of the Irish musical calendar since its inception in 2005 and is awarded to the Irish Album of the Year, as chosen from a shortlist of ten releases by a panel of twelve Irish music media professionals and industry experts.

Commenting on the announcement, Victor Finn, Chief Executive IMRO said, “We are delighted to continue our longstanding association with this important music prize. Irish music continues to push new boundaries and this prize shines a light on the music creators and songs that resonate so strongly with audiences at home and abroad”.

Tickets for the Choice Music Prize live event are on sale from all Ticketmaster outlets and from http://www.ticketmaster.ie priced €26.50 including booking fee.