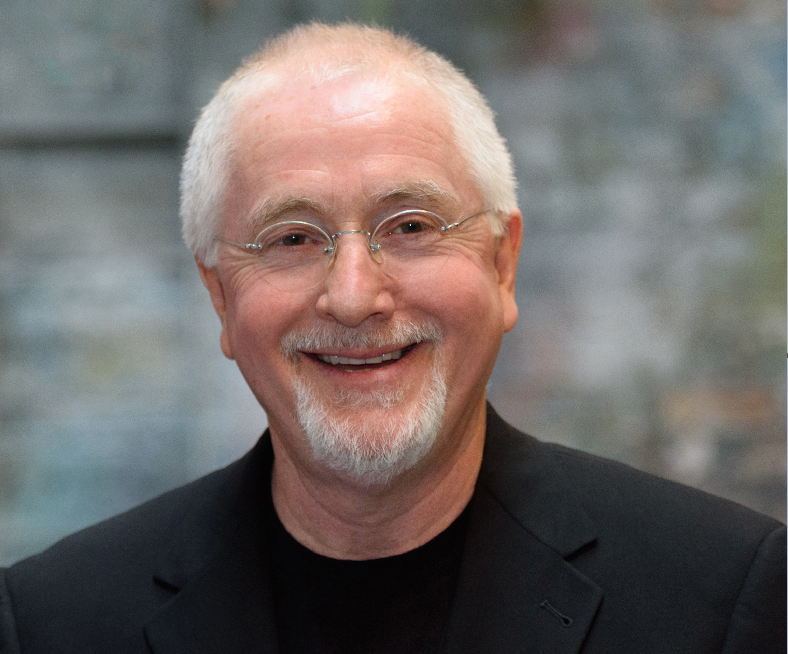 Gain an invaluable insight into the working techniques of one of the world’s foremost composers for live action and animation at this masterclass in the wonderful setting of Studio 1, RTÉ Radio Centre.

Composer Patrick Doyle will give a hands-on workshop on his writing methods including breaking down scenes from some of his work, providing insights into recording live performances, managing relationships on productions and thinking outside the box. This masterclass is suitable for composers for screen of all levels and will include plenty of opportunity for Q&A.

Patrick Doyle is a classically trained composer. He graduated from the Royal Scottish Academy of Music in 1975, where he was made a Fellow in 2001.

After many years composing for theatre, radio and television, Patrick joined the Renaissance Theatre Company as composer and musical director in 1987. In 1989 director Sir Kenneth Branagh commissioned Patrick to compose the score for feature film ‘Henry V’, conducted by Sir Simon Rattle, and they have subsequently collaborated on numerous pictures, including ‘Much Ado About Nothing’, ‘Hamlet’, ‘As You Like It’ and ‘Cinderella’.  Patrick and Branagh’s collaboration within film and theatre has continued to this day, with performances worldwide that include Branagh’s 2015 production of ‘The Winter’s Tale’ and 2016 productions of ‘Romeo & Juliet’ and ‘The Entertainer’ which both ran at the Garrick Theatre in London’s West End.

Patrick has been commissioned to score over 50 international feature films, including ‘Harry Potter and the Goblet of Fire’, ‘Gosford Park’, ‘Sense and Sensibility’, ‘Indochine’, ‘Carlito’s Way’ and ‘A Little Princess’. His work has led to collaborations with some of the most acclaimed directors in the world, such as Regis Wargnier, Brian De Palma, Alfonso Cuaròn, Ang Lee, Chen Kaige, Mike Newell and Robert Altman.

In October 2007, Patrick Doyle’s ‘Music from the Movies’ sell-out concert on behalf of The Leukaemia Research Fund was staged at The Royal Albert Hall. It was directed by Sir Kenneth Branagh and starred a host of international talent, including Emma Thompson, Sir Derek Jacobi, Dame Judi Dench and Alan Rickman, among many others. In December 2013, the London Symphony Orchestra performed a programme of Patrick’s work in a special celebratory concert at the Barbican for Patrick’s 60th birthday, at which Sir Derek Jacobi, Emma Thompson and soprano Janis Kelly performed.

Patrick has received two Oscar, two Golden Globe, one BAFTA and two Cesar nominations, as well as winning the 1989 Ivor Novello Award for Best Film Theme for ‘Henry V’. He has also been honoured with a Lifetime Achievement Award from The World Soundtrack Awards and Scottish BAFTA, the Henry Mancini Award from ASCAP and the PRS Award for Extraordinary Achievement in Music.

Patrick has composed several concert pieces, including Tam O Shanter, commissioned by the Scottish Schools Orchestra Trust; Corarsik, composed for Emma Thompson’s birthday; ‘The Face In The Lake’, commissioned by Sony and narrated by Kate Winslet and The Thistle and the Rose, commissioned by Prince Charles in honour of the Queen Mother’s 90th birthday. His concert suite Impressions of America received its world premiere in July 2012 with the National Schools Symphony Orchestra, of which Patrick is a patron.

Patrick scored ‘Rise of the Planet of the Apes’ for Fox Studios, and ‘Brave’ for Disney/Pixar, for which he was subsequently awarded Best Original Composition for Film at the International Music and Sound Awards. In addition, Patrick completed a score for the silent movie ‘IT’ starring Clara Bow, commissioned by The Syracuse Film Festival, which received its world premiere at the Syracuse historic Landmark Theatre in October 2013.  His score was recently performed in Glasgow at the Royal Concert Hall by young students of the Royal Conservatoire of Scotland Junior Orchestra as part of a pioneering music education programme for the International Society for Music Education (ISME)

In 2015, Patrick completed work on the music for Walt Disney’s live action version of ‘Cinderella’, directed by Branagh. Patrick also completed recording a solo piano album, made up of a collection of his film scores to date, which was released by Varese Sarabande in July 2015. In 2016 Patrick completed the scores for the remake of Scottish classic ‘Whisky Galore!’ and Amma Asante’s ‘A United Kingdom’, starring Rosamund Pike and David Oyelowo. In 2018 Patrick completed the score for ‘Sgt Stubby: An American Hero’ and Twentieth Century Fox’s ‘Murder On The Orient Express’. Most recently, Patrick composed the original score for ‘All Is True’, directed by and starring Kenneth Branagh for Sony Picture Classics.